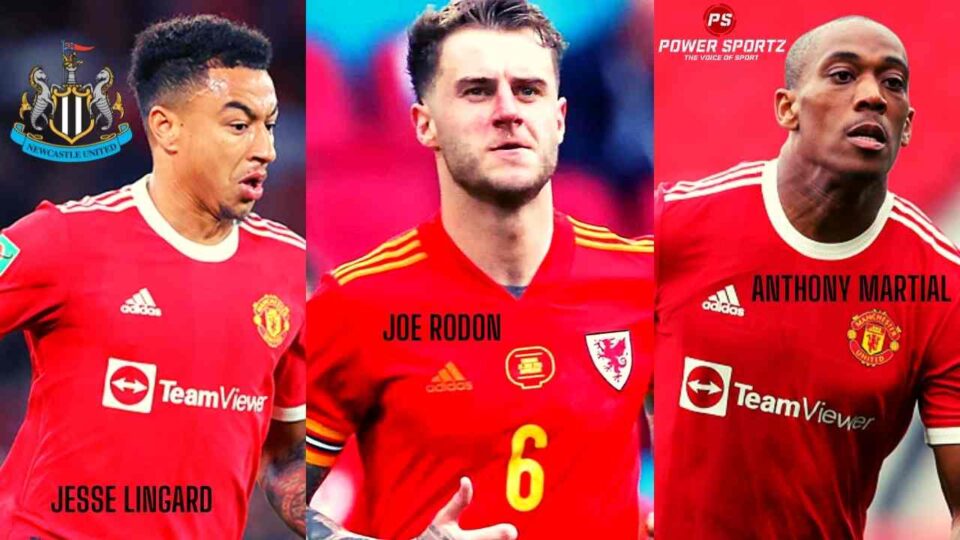 Newcastle United is the richest club in the world of football. However despite having this sensational change around the organization; the club has been struggling this season. Currently, the side is coming 19th in the league equal with Norwich City on points who are in rock bottom. The main issue for the black and whites have been that they have been poor defensively; the side has the worst defensive record as they have conceded 41 goals in 18 matches! The English side must push and start winning on a more consistent basis if they hope to remain in the Premier League this season.

Rumours and reports have suggested that the club will target the January transfer market to make big changes; the club is linked with moves to sign players such as; Jesse Lingard, Joe Rodon, Dembele, Anthony Martial, and Aaron Ramsey. Along with many other world-class players, however, it is expected that most moves will be based around loans. Who do you think the club should move in to sign?

Newcastle United to sign one of England’s best defenders?

Over the recent few days, there has been a lot of talk about Newcastle making a move to sign a world-class English defender; rumour suggests that the club is expected a move to sign Kieran Trippier from Atletico Madrid. Furthermore, it is expected that the 30-year-old player will be considered for sale by his current club if a bid of around 30 million euros comes through. However, as of now, no official bid has been made by the English side. Despite being one of the best defenders in the world; many believe that the club shouldn’t move in to sign the defender as he is 30 years old and there are better options in the market.

What do you feel about Newcastle United making a move to sign Kieran Trippier?