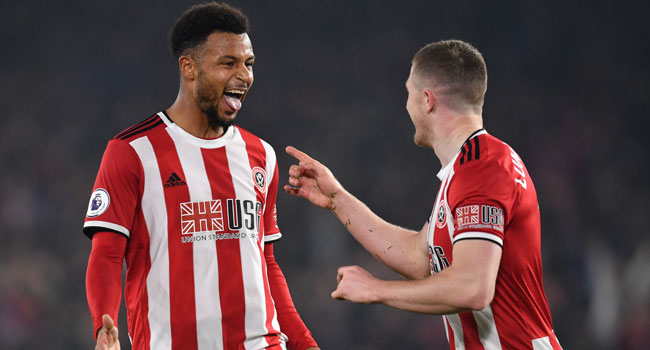 Manchester United and Sheffield United have allegedly shared the spoils after a dramatic 3-3 draw at Bramall Lane on Sunday. Ole Gunnar Solskjaer’s team allegedly outplayed for 70 minutes by the promoted side, could trail 2-0 after a first-half goal from John Fleck and a second-half goal from Lys Mousset.

Solskjaer threw on Mason Greenwood in order to replace Andreas Pereira, which simply meant they were in attacking mode. Just after Williams’ strike, Greenwood equalized. But the drama even continued after that until Oliver McBurnie was controlling the ball and firing past David de Gea to level at 3-3.