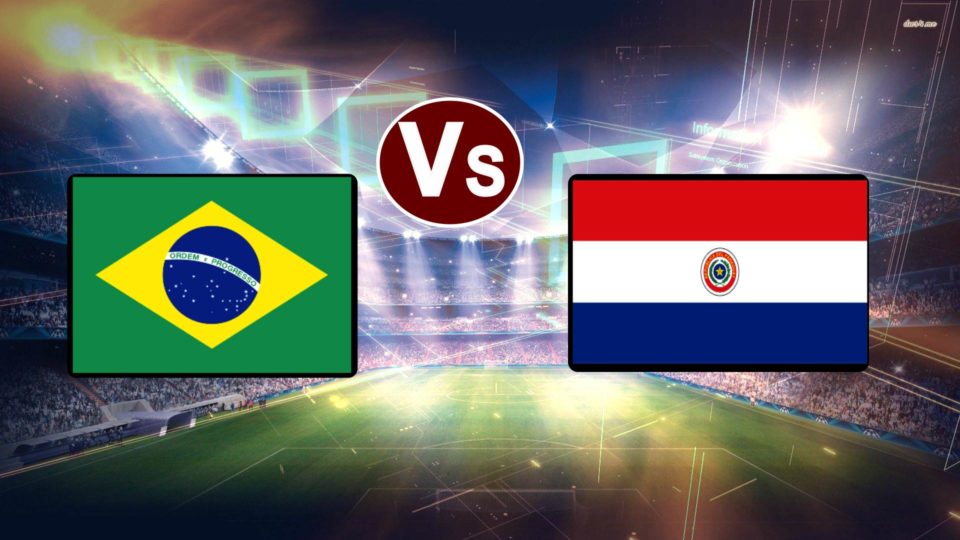 The seven-time Copa America champions Brazil defeated Paraguay 4-3 on penalties in the Copa America quarter-finals. Going without Neymar, Brazil created some chances to kill the match before the end of 90 minutes but remained goalless.

The match went into the penalties where Gabriel Jesus scored the winning one after seeing his Premier League mate Roberto Firmino missing a crucial chance to seal the game without any problem. Chances are that the five-time World Cup winners, Brazil, might face Argentina in the semi-finals.

On the other hand, Argentina, under Messi isn’t in great shape but hold every single chance to beat this modern-day Brazilian side. Last time around, being the host of the 2016 Olympics, Brazil took the responsibility of winning the Copa America very lightly. However, the picture is totally different this time for the hosts. Even without Neymar, Brazil are capable to win the title and be ready for the 2020 Qatar World Cup. Undeniably, fans would want the best side in the history of South America to end their long wait of becoming the soundest in the brick-and-mortar world of football.