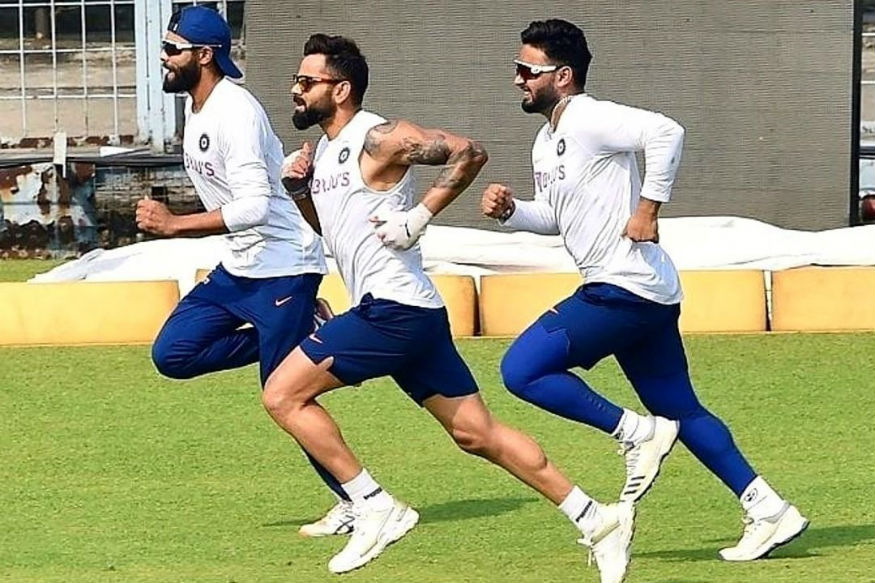 India skipper Virat Kohli in a statement alleged that it is impossible to beat all-rounder Ravindra Jadeja in the group conditioning sessions.

Kohli took to his Twitter and shared a picture in which he along with Jadeja and Rishabh Pant can be seen running during the practice. Especially, Jadeja can allegedly be seen as the front runner followed by Kohli and Pant.

Kohli captioned the post: “Love group conditioning sessions. And when Jaddu is in the group, it’s almost impossible to outrun him. @RishabhPant17 @imjadeja.”

Kohli, who became the first Indian skipper to win seven successive Test matches has successfully achieved the feat as India defeated Bangladesh by an innings and 46 runs on the third day of the day-night pink ball Test at Eden Gardens, Kolkata.