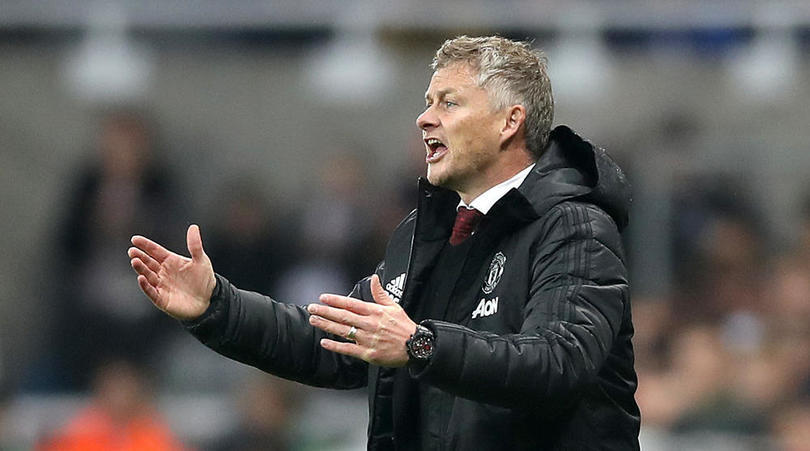 Manchester United is allegedly set to turn to England boss Gareth Southgate in order to replace Ole Gunnar Solskjaer even after previously blocking the Three Lions gaffer’s route into the management.

Southgate however, may be an option for Manchester United if they finally decide to get rid of struggling Solskjaer at the end of the season.

However, the only blockage in the process is that Manchester United tried to stop Southgate from becoming a manager in the first place. It was Old Trafford chief who tried to block his entry into management at Boro.

Southgate was allegedly handed the Riverside Stadium gig in order to replace England-bound Steve McClaren in the year 2006, when he was taking his coaching Pro Licence badge.