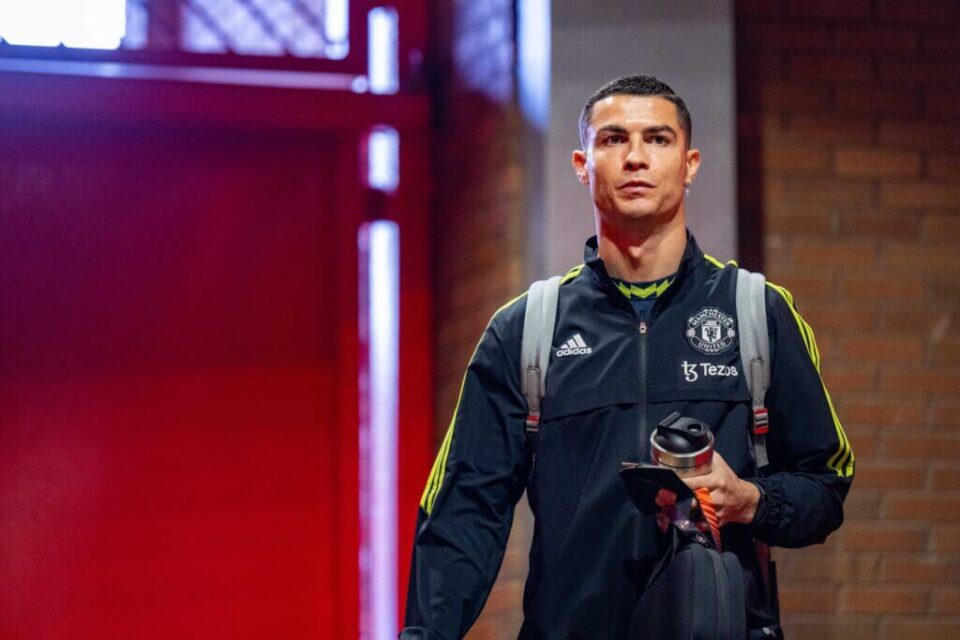 In response to Cristiano Ronaldo’s bombshell interview with Piers Morgan, which became public on Sunday night, Manchester United has issued a statement. The 37-year-old stated in the interview that he felt “betrayed” by the team and that he “had no regard” for Red Devils head coach Erik ten Hag.

Ronaldo missed both of Man United’s games against Aston Villa in the EFL Cup and Fulham in the Premier League due to illness before the World Cup break in 2022.

The forward has a contract at Old Trafford through the conclusion of the current season and is currently training to represent Portugal at the 2022 World Cup.

The forward has reportedly played his final game for the club after attacking his current squad, but there have been rumours that he may depart in January.

In a statement issued on Monday afternoon, Man United stated that it was gathering “the entire facts” in order to formulate a formal reaction. The 20-time English champions emphasized the value of maintaining the “togetherness” created at Old Trafford this season with their new head coach.

“Manchester United notes the media coverage regarding an interview by Cristiano Ronaldo. The club will consider its response after the full facts have been established,”

was the statement from the official club page.

“Our focus remains on preparing for the second half of the season and continuing the momentum, belief and togetherness being built among the players, manager, staff, and fans.”

During his interview with Morgan, Ronaldo also criticized Wayne Rooney, the club’s all-time greatest scorer, and former Man United temporary head coach Ralf Rangnick. Following the dramatic discussion on TalkTV, former Manchester United forward Teddy Sheringham stated that there would be no way for the Portuguese to return to Old Trafford.

“He’s using words like ‘disrespected’ and him disrespecting the manager. When you come out with these things, there are going to be a lot of unhappy Man United supporters this morning reading all this,”

“It’s definitely, definitely, time for him to go now. There’s no turning back. He should have gone at the start of the season, he didn’t, they tried to work with it. Obviously his body language hasn’t been great – I think he needs to go now.”

During the 2022–23 season, Ronaldo has struggled to make an impact at Man United, scoring just three goals in 16 appearances across all competitions, with only one of those goals coming in the Premier League.

The attacker is anticipated to start for Portugal against Ghana on November 24 in their World Cup debut.