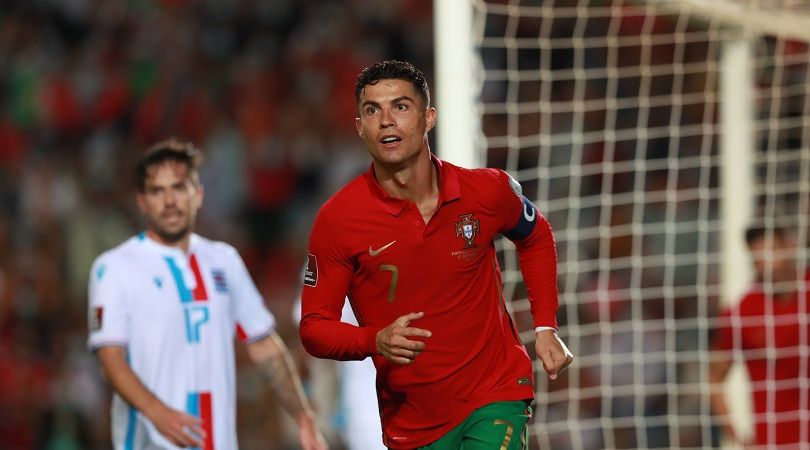 Cristiano Ronaldo of Manchester United will lead Portugal squad at the 2022 World Cup. The 37-year-old will captain Fernando Santos’ team in the competition in Qatar since he has the most caps (191) and goals (117) in the history of the international team.

Antonio Silva, a 19-year-old centre back who has thrived for Benfica this season, also has a spot available. Renato Sanches, a midfielder for Paris Saint-Germain, hasn’t been mentioned in what is probably the largest absence story.

Raphael Guerreiro and Nuno Mendes both have roles at the back, and Pepe, 39, has been nominated to the team. There is a berth for Joao Mario, the seasoned midfielder who will be looking to add to his 52 caps in the upcoming championship, and Vitinha and Otavio have both made it.

Despite having a difficult year for Atletico Madrid, Joao Felix, 22, is still selected for playing in the latter third of the field. While Diogo Jota of Liverpool has been left off the roster due to injury, other alternatives in attack include Rafael Leao, Ricardo Horta, Andre Silva, and Goncalo Ramos.

Portugal’s run in the World Cups

The 1966 World Cup remains Portugal’s finest World Cup performance; they placed third, lost to England in the semifinals, and then defeated the Soviet Union in a third-place playoff.

In contrast, A Selecao placed fourth at the 2006 competition after falling to France in the semifinals and Portugal in the third-place playoff, both by scores of 3-1.

Nevertheless, the Navigators have had trouble making an impact in their last three competitions, losing in the round of 16 in both 2010 and 2018, along with a group-stage exit in 2014.

Prior to their World Cup debut against Ghana on November 24, Portugal will play a pre-tournament friendly against Nigeria on November 17.

In the competition’s group stage, Uruguay and South Korea will also be opponents for Santos’ team on November 28 and December 2, respectively.