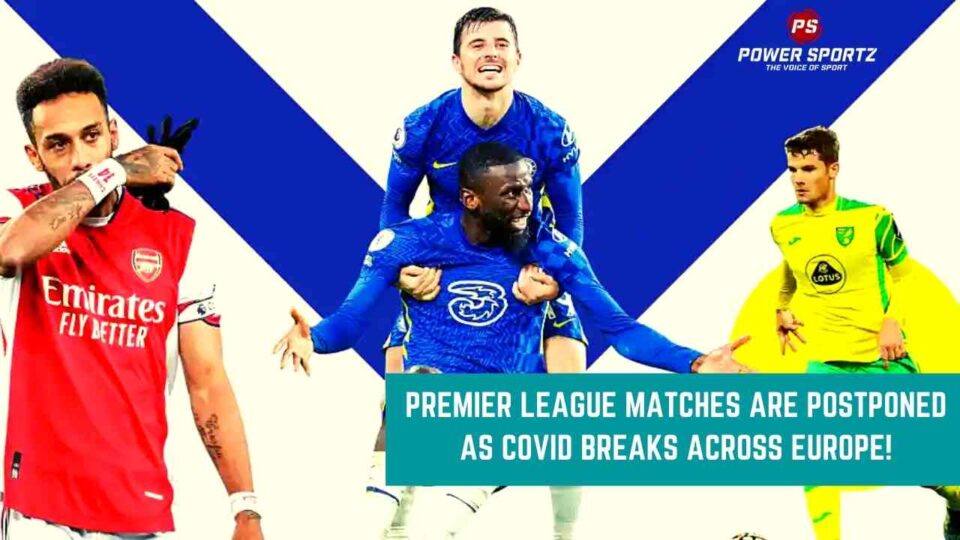 Premier League enters the 18th week out of 38 game weeks this weekend; despite having a smooth camping this season with most of the clubs playing 16-17 league matches. Issues have risen over the last few weeks; firstly Tottenham came out to report that they had 13 positive cases across their squad. Following Tottenham, in this week five league matches have been postponed. These include teams such as; Manchester United, Brighton, Brentford, Watford; Norwich, and Leicester. These matches will get rescheduled in the near future; however, as of now, the league is yet to announce when these matches will be played.

As of now there are only going to be two matches on Saturday and three matches on Sunday. On Saturday at 8:30 pm IST, 10th place Aston Villa will host relegation bound Burnley; later that day Leeds United will host in-form Arsenal who recently beat West Ham in a convincing manner. Later on Sunday, Newcastle United face Manchester City who won the last game week by a scoreline of 7-0. Chelsea will travel to Wolves to try and bounce back to winning ways to push up the table. The last match of this game week will be Tottenham vs Liverpool which will start at 10 pm IST; Spurs are expected to struggle in this game.

Premier League should be suspended till the cases start decreasing?

Many experts and managers in the league feel that the matches of this game week should be suspended! This is because they feel that the matches could act as potential spreaders of the disease as well as the fact that it is unfair that only a few teams will get to play as of now; which will lead to a lot of pressure on the teams which don’t get to play as it will make their schedule more packed.

Despite facing a lot of backlash from many experts across Europe the league has decided against suspending the games for this game week; do you think the Premier League made the right call?