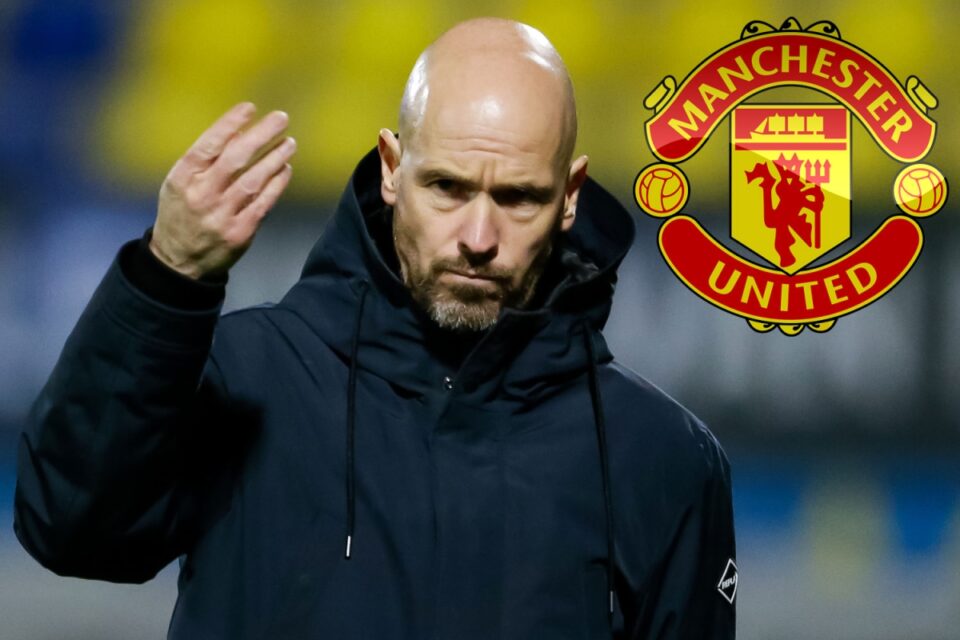 Manchester United are close to appointing a new manager, with Erik ten Hag widely expected to be the preferred selection.

After impressing in his interview, sources from Ajax and the Dutchman’s camp have now informed last week that conversations about compensation and how to make a formal statement had taken place.

United denied having had any official talks and called such an early assessment of the situation “premature.”

The club has maintained that stance, claiming that no agreement has been reached with anyone. United’s stance is that the process is still ongoing with several candidates, and they will not be releasing live updates.

However, reports have now claimed that it is almost a done deal. It is just a matter of time before the Ajax man will be officially announced as their new boss.

Ten Hag’s contract with Ajax expires in a year, but the clubs’ great relations have made negotiations easier, and the Eredivisie club will not stand in his way.

Manchester United are struggling since the beginning of the season. First, it was Ole Gunnar Solskjaer, who brought back club legend Cristiano Ronaldo at Old Trafford. The Norwegian also thought of making a drastic change to its roster and also bought Jadon Sancho & Raphael Varane.

However, just bringing in talented legs is not enough and thus, he was fired by the board after his inappropriate man-management. As a result of which the Red Devils got their new belief in name of Ralf Rangnick. But, to everyone’s surprise, even he could not fill the shoes which were left behind almost a decade ago by Sir Alex Ferguson.

Thus, now, the Red Devils fans are back again chanting to bring in a new manager. This has led to emerging of 4 candidates. Namely, Erik ten Hag, Julen Lopetegui, Mauricio Pochettino, & Luis Enrique.

Erik has long been admired within the United camp, is the most popular candidate, and was the easiest candidate to land on their four-person shortlist.

Mauricio Pochettino has been his only serious rival for the position. But negotiating with PSG would be a completely different experience than negotiating with Ajax. The Dutch club has been cooperative rather than adversarial. Moreover, it is understood that Ten Hag’s compensation is £1.7 million, compared to £15 million for the Argentine.

Julen Lopetegui expressed his intention to stay at Sevilla. While Luis Enrique’s resolve to lead Spain to the World Cup proved to be too difficult to negotiate.

That left Pochettino and Ten Hag in a straight battle, with a disagreement among the decision-makers on how to proceed now appearing to be resolved.

The latter pair are said to have chosen Ten Hag over Pochettino, who had twice been the club’s preferred candidate for the job. As of now, no official announcement has been made but it looks like ten Hag is on his way to Old Trafford.