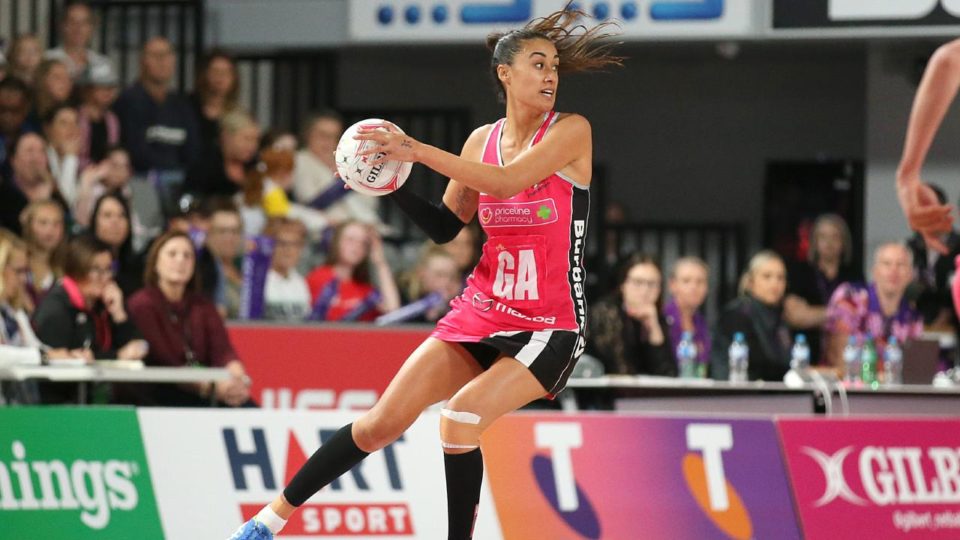 New Zealand sharpshooter Maria Folau, the wife of axed Wallabies star Israel Folau has rejected an offer to return to the Adelaide Thunderbirds, due to which she won’t be playing in the looming Super Netball season.

Folau had allegedly won the Thunderbirds’ best-and-fairest award for 2019 but she won’t be returning to the Adelaide club or any Super Netball rival.

The 32-year-old’s season in Adelaide was spoiled by the brouhaha surrounding her husband’s religious social media posts.

She was drawn into the controversy in June after she shared her husband Israel’s crowd-funding campaign for his legal fight on her social media account. The campaign however was later shutdown.