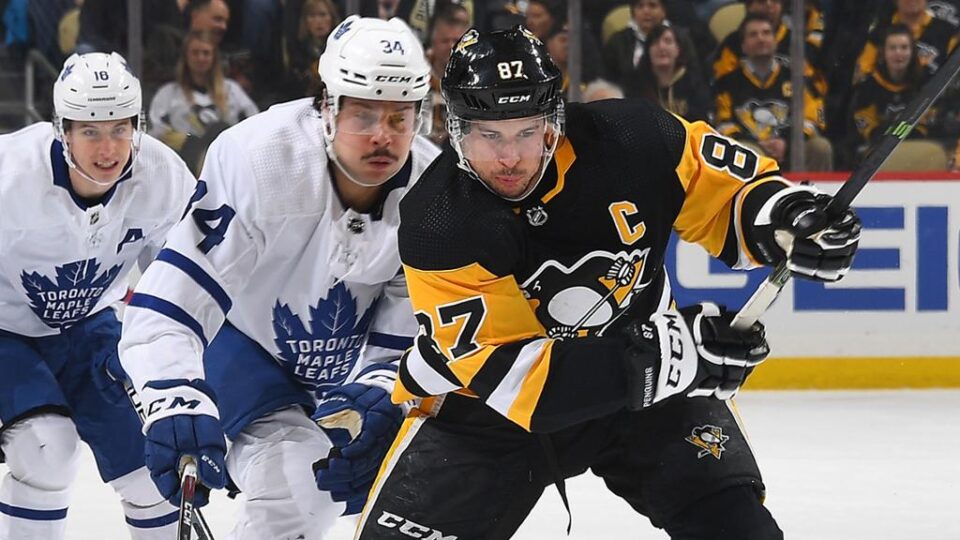 In the new season, the 31 NHL teams will be rearranged in four new divisions— namely North, Central, East and West.

All the games will be played within the respective regions through the first two rounds of the playoffs. It will help in mitigating the risk of Covid-19. In the North Division there will be only the seven Canadian teams.

According to NHL Commissioner Gary Bettman, “The National Hockey League looks forward to the opening of our 2020-21 season. While we are well aware of the challenges ahead, as was the case last spring and summer, we are continuing to prioritise the health and safety of our participants and the communities in which we live and play.”

Most of the league will open training camp on January 3. The teams that didn’t manage to reach the playoffs stage last season can resume as soon as December 31. There will be no pre-season games this time.

Indian Hockey team gets a surprise visit from Kamal Hassan