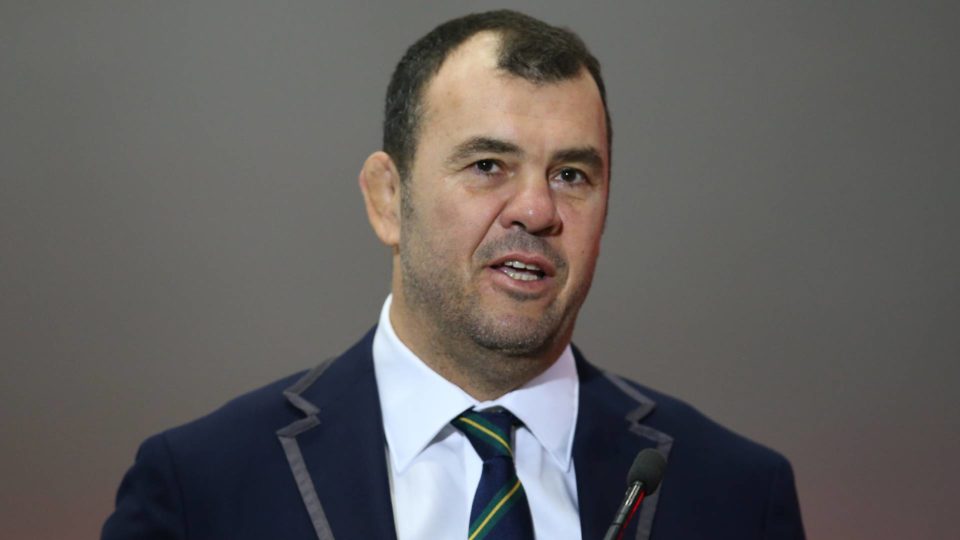 Wallabies coach Michael Cheika blows up over two-face Fiji betrayal, claiming that Fiji trampled on the spirit of the game by stabbing Australia in the back.

Cheika verbally attacked his Fiji counterparts and claimed that they were treacherous in referring Hodge’s tackle after Saturday’s game in Sapporo that has resulted in a citing and a judicial hearing in Tokyo.

In a statement, Cheika said, “I don’t find the way that they brought that (referral) in the spirit of the game at all, which is something you know from Fiji.”

Further he added, “I’d prefer that they come up to me and get upset with me if they’re really upset about it, not to just talk to me in that nice, friendly chitty-chat way and then go behind your back and put in a referral. I don’t think I’ve ever referred anyone over my time.”