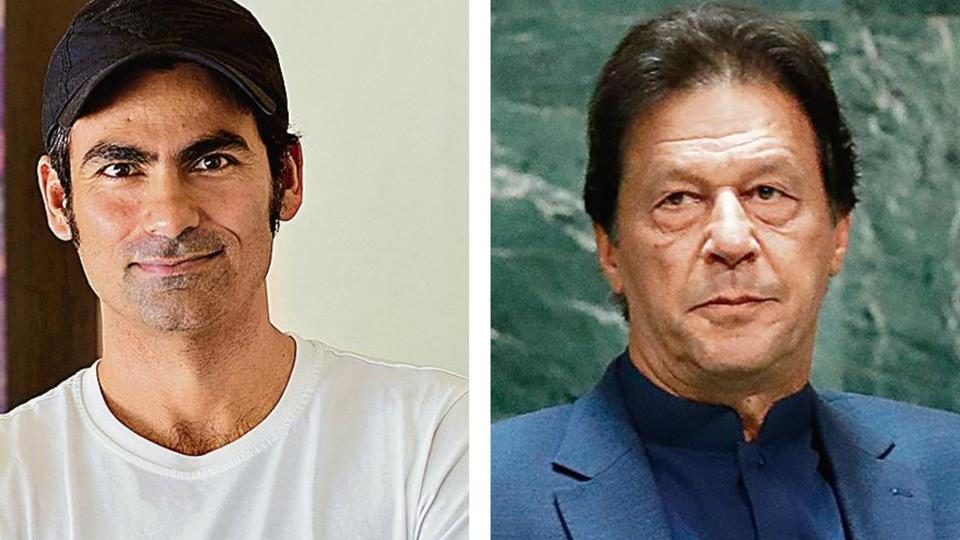 Ever since Imran Khan’s speech at the 74th session of the United Nations General Assembly (UNGA), the cricketer turned- PM has been under severe attack from different quarters.

After Former India Cricketer Sourav Ganguly, who labelled Khan’s address at the UNGA as “rubbish” while making comment on Virender Sehwag’s tweet in which he had shared a video of Imran Khan, now former India cricketer Mohammad Kaif has allegedly slammed Pakistan Prime Minister Imran Khan and labelled the country as “a safe breeding ground for terrorists.”

Mohammad Kaif has allegedly shared an article of an Indian publication and wrote: “Yes, but your country Pakistan certainly has a lot to do with terrorism, a safe breeding ground for terrorists. What an unfortunate speech at the UN and what a fall from grace from being a great cricketer to a puppet of Pakistan army and terrorists.”