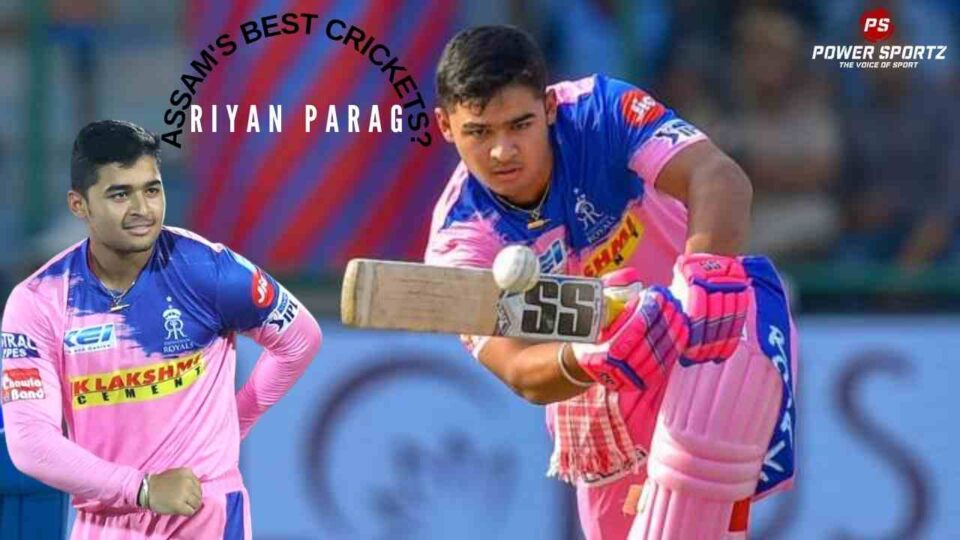 Later, In the player’s auction for the 2019 IPL, he was purchased by the Rajasthan Royals for an interest amount of 20 lakhs in December 2018. In the 2019 Indian Premier League, he then became the youngest player in the league’s history to hit a 50. At the age of 17 years and 175 days, when he accomplished the milestone. Sanju Samson and Prithvi Shaw shared the old record at the age of 18 years and 169 days.

Will Riyan Parag be retained by Rajasthan in the mega auction?

Before, the start of the next season of the IPL; there will be a mega auction. In this auction, the teams will only be able to retain up to four players from their side. All the sides will find it extremely hard to decide which players they will plan to retain. Another, big change in the upcoming season of the IPL is that two new teams have been added. These two teams are from Ahmedabad and Lucknow; The team from Ahmedabad is owned by CVC Capitals and the team from Lucknow is owned by RP Sanjiv Goenka Group. Who do you think will be the captains of these new sides?

If Rajasthan Royals decide against retaining Riyan Parag; how much do you think the 20-year-old player will be bought for?