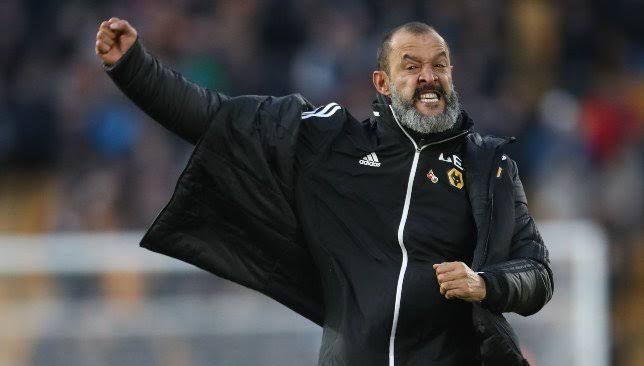 The 45-year-old Portuguese manager Nuno Espirito Santo, who led Wolves to the Championship title two years ago, seems to have impressed the Arsenal hierarchy with the kind of job he has done at Wolves.

Arsenal fans have already been calling for Emery to be sacked. The team were completely driven off the field on Saturday after they allegedly needed a stoppage-time goal from Alexandre Lacazette to reinstate a 2-2 draw at home to struggling Southampton.

Arsenal however, think that tempting a manager who is already in work in the middle of the season could be problematic.

The Gunners might decide to have first-team coach Freddie Ljungberg and academy boss Steve Bould in charge until their top-tier candidates will be more readily available.