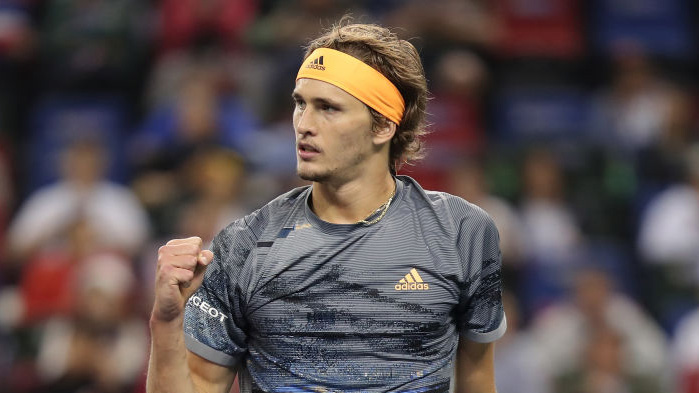 Alexander Zverev, who lost his ATP Finals match against Stefanos Tsitsipas has denied using his phone during a break. The footage revealed that the World No. 7 was touching something in his bag during a changeover. It was widely speculated that he reached out to his phone.

When asked in the post-match news conference, the 22-year-old said that he did not carry the phone with him, he never does. “I don’t know what they saw, but it was definitely not a phone,” he said. “My phone was in the locker room. I always leave it there.”

It is against the rules if players carry any electronic devices during a match. Zverev started this year’s ATP Finals with a straight-sets win over world No. 1 Rafael Nadal.