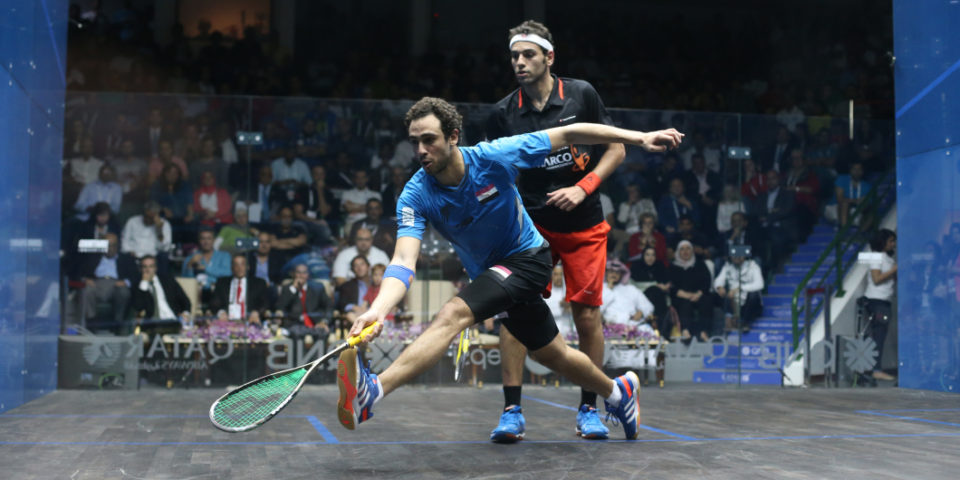 It is absolutely unacceptable when athletes aren’t able to compete in championships due to administrative apathy when all their hard work and dedication go out of the window. It has happened time and again in Indian sports where players are left stranded with nowhere to go.

This time it is the men’s squash team who couldn’t participate at the World Championships scheduled from December 15-21. The requisite clearances for their participation didn’t come on time. The Squash Rackets Federation of India (SRFI) tried to obtain the necessary permissions from SAI, however, they got an appointment on a date far beyond the entry deadline. Anticipating a deadlock, the SRFI had also requested the World Squash Federation (WSF) for an extension, which was turned down.

“We have been requesting SAI for an earlier date for meeting keeping the deadline in mind but that didn’t happen,” revealed an SRFI official. Till the time such a lackadaisical attitude prevails, India can never become a sporting nation to reckon with.

India has some quality squash players who have won titles for the country. India’s top player Saurav Ghosal is world no. 10. Joshna Chinappa, Dipika Pallikal, Ramit Tandon, and Cyrus Poncha are some of the top names in the Indian circuit.