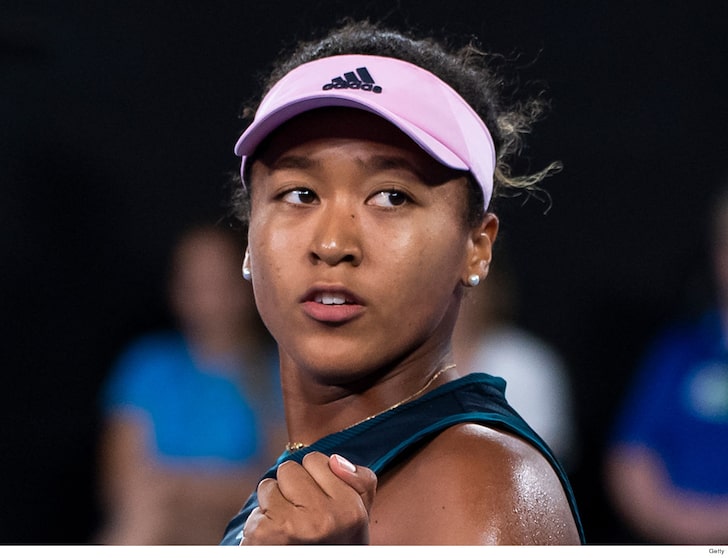 It is for the second time in less than a year, Naomi Osaka has parted ways with her coach after she announced separation from her latest coach Jermaine Jenkins. Jermaine and Osaka joined hands after the Australian Open win in January. “Writing this to let you guys know that me and Jay won’t be working together anymore,” Osaka Tweeted.

“I’m super grateful for the time we spent together and the things I learned on and off the court but I feel like now is a (sic) appropriate time for a change… Thank you for everything, it was a blast,” she added.

Osaka stunned everyone when she’d split with her former coach Sascha Bajin, under whom she had won two Grand Slams—US Open (2018) and Australian Open in January 2019.

Sliding down the rankings and not winning in recent times have been troubling Osaka a lot. She is in a desperate need to win a major title and this may have triggered such frantic moves.

Virat Kohli honoured with a stand at Arun Jaitley Stadium