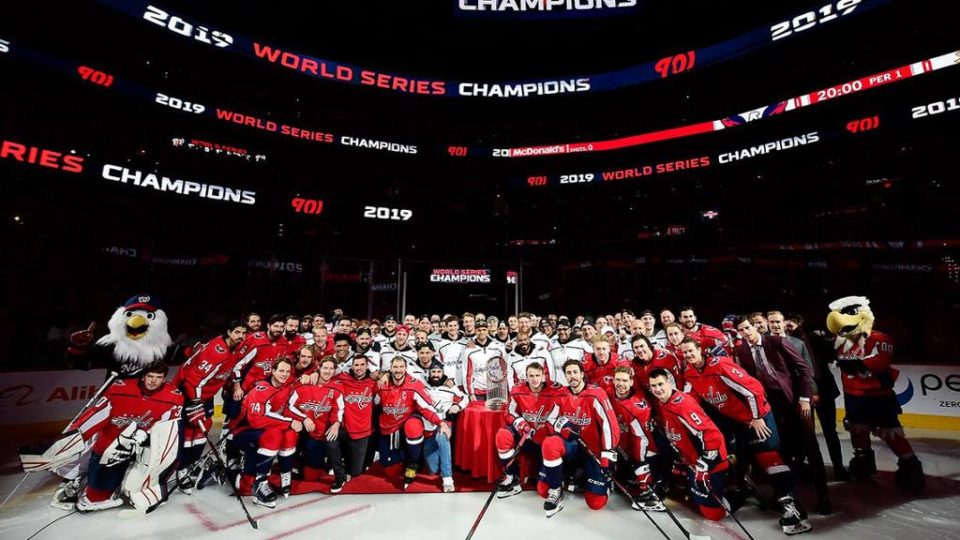 A video is allegedly published on twitter that shows that the Nationals Players were seen celebrating World Series Victory with a shirtless Zamboni Ride at Caps Game. The video that was posted by Alex Plaxen, shows that several Nationals players were celebrating at a Capitals game on Sunday.

All of them were seen enjoying among themselves, downing beers and were taking shirtless Zamboni rides during the break.

Alex Plaxen published the video with a caption, “Just the @Nationals taking their shirts off on the @GiantFood #fanmobile during the @Capitals intermission to celebrate being #WorldSeriesChampions!!! #FIGHTFINISHED #ALLCAPS”

Well, it looks a perfect way to celebrate the big wins!!