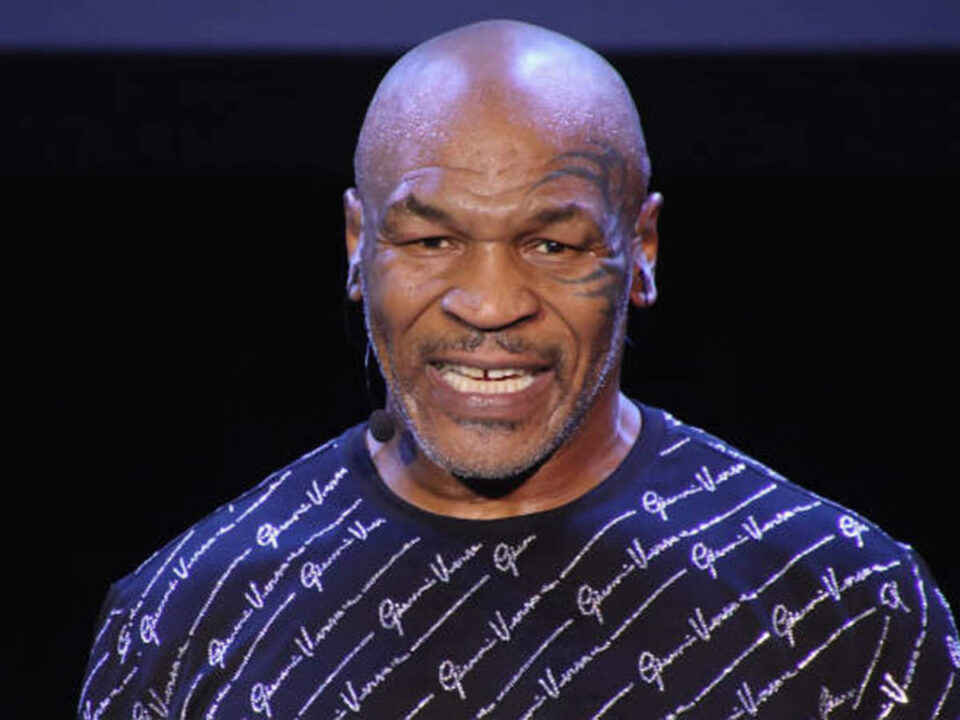 The most anticipated, Mike Tyson’s ‘return’ to the ring has been delayed until November. The eight-round exhibition match that Tyson was supposed to fight against Roy Jones Jr. has been postponed.

It was scheduled on September 12 in Southern California and now has been tentatively rescheduled to November 28, a couple of days after Thanksgiving.

The event has been postponed because Tyson’s associates feel that a reschedule would garner more revenues as it is meant as a pay-per-view event on virtual social media and music platform Thriller.

Both the camps held meetings and Jone’s aides also accepted the move. Even though the venue will remain same, there will be no fans attending the bout.

The former undisputed heavyweight championTyson has been quite active on social media for the last few days releasing teasing videos on his rigorous training sessions.

There will be no judges to score the fight and hence no winner except when there is a knockout, said Andy Foster, executive director of the California State Athletic Commission, who are sanctioning the fight. It will be interesting to see the most ferocious boxer ever, Mike Tyson putting on the gloves once again.

Mbappe likely to return for PSG clash against Atalanta