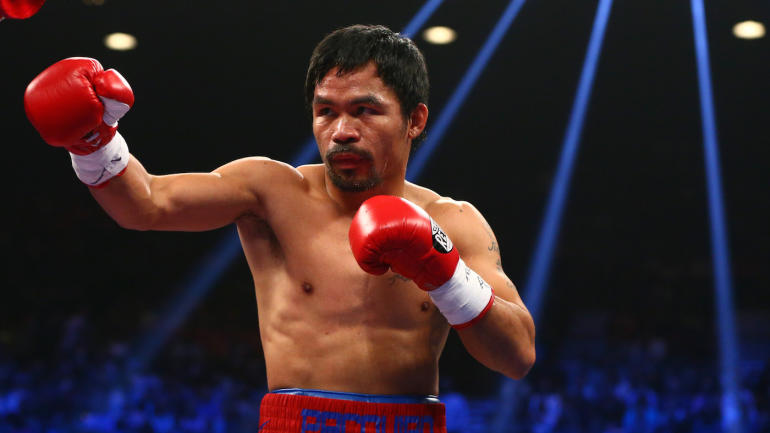 Boxing promoter Bob Arum, a veteran in the field, has a hunch that either Manny Pacquiao should soon hang boots or bag a lucrative deal of a re-match against Floyd Mayweather. Arum, who promoted Pacquiao during his heydays has told the media that he wants his former protegee, now 40, to retire soon. “Pacquiao, I promoted him for many, many years,” World Boxing News quoted Arum as saying.

Arum feels that by prolonging his career Pacquiao runs the risk of inflicting further damage. He can’t take on blows for long. “Exceptionally good human being, really a fine guy, extraordinarily charitable and a delight,” Arum said about Pacquiao.

Pacquiao had a nasty fight with Keith Thurman to capture the WBA welterweight crown in July. After this bruising 12-round bout, Pacquiao is yet to schedule his next fight. Arum is of the opinion that Pacquiao should consider a rematch with Floyd Mayweather. Floyd Mayweather and Manny Pacquiao locked horns in that epic “Fight of the century” in 2015, in which Mayweather beat Pacquiao.