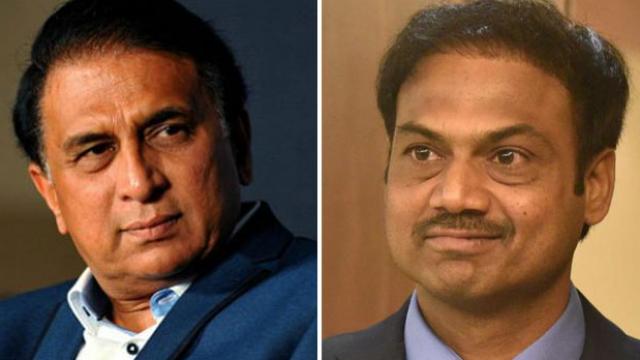 A day after Sunil Gavaskar accused the BCCI chief selectors of being “lame ducks”, chief selector MSK Prasad came out in defense of the selection committee saying that it is not toothless. He said that everyone’s role is cut out and there is no duress from anyone while selecting the team. As captain and coach of the national team Virat Kohli and Ravi Shashtri do not influence the panel’s decision.

MSK Prasad also got a supporter in Sanjay Manjrekar who differed with Gavaskar’s comments on the selection panel and Kohli’s reappointment as skipper. ” Respectfully disagree with Gavaskar Sir with his views on Indian selectors,” Tweeted Manjrekar.

Often questioned about the caliber of the selection panel, that they combinedly played only 13 Tests among themselves, Prasad said that playing a higher number of matches is no criteria to be in the selection panel. He even cited the examples of Australian selectors Ed Smith and Trevor Hohns who also have scant international exposure.