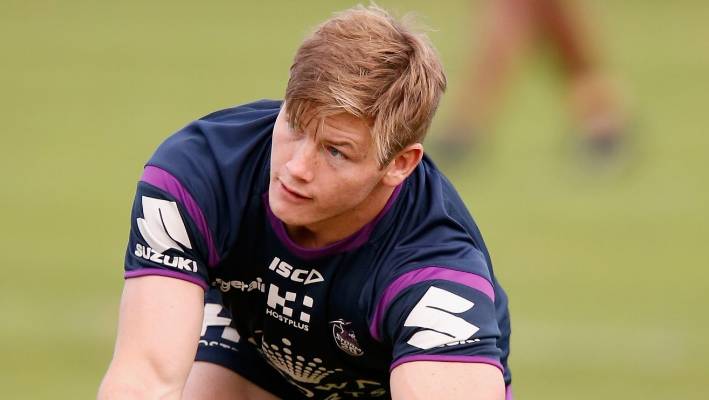 The Melbourne Storm has allegedly confirmed that the rising star Harry Grant was on Monday morning found on the Melbourne porch requiring medical attention after a “bad fall”.

After an ambulance was called to the house in Richmond, the club started investigating the incident. Frank Ponissi, Storm head of football in a statement said that Grant was drunk due to which he fell face-first onto the footpath near his home in Richmond.

According to report, the 21-year-old was out drinking with Melbourne Storm teammates on Sunday night but he never made it home on Monday morning.

Ponissi described Grant’s fall a “bad fall”. In which Grant suffered facial cuts and is getting treated in the hospital.

Ponissi is a statement said, “Harry’s a great kid, obviously had a bit much to drink and had a nasty fall.”