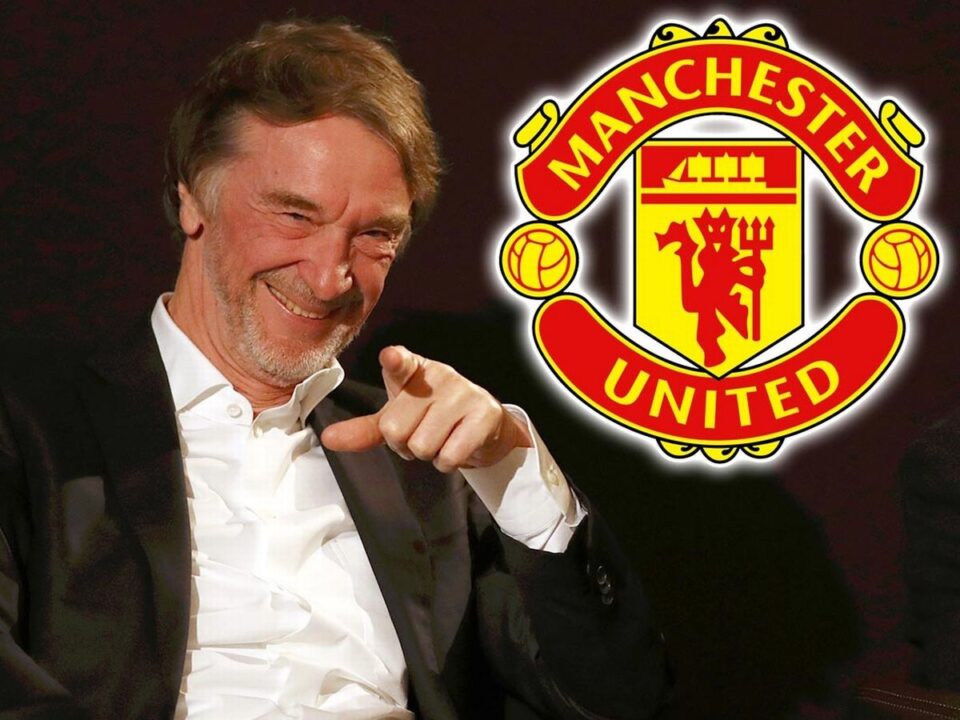 One of the wealthiest men in Britain and the chairman and CEO of Ineos, Sir Jim Ratcliffe, has publicly shown interest in purchasing Manchester United.

The Glazer family, who are currently in charge of the Red Devils, have had complete ownership of the team since the summer of 2005. Supporters instantly voiced their disapproval to the Americans’ ownership, and they have done so frequently in subsequent years.

The Glazer family stated in a statement in November that they would consider selling all of Man United if doing so served the club’s interests.

“Manchester United plc (NYSE:MANU), one of the most successful and historic sports clubs in the world, announces today that the Company’s Board of Directors (the “Board”) is commencing a process to explore strategic alternatives for the club.”

“The process is designed to enhance the club’s future growth, with the ultimate goal of positioning the club to capitalize on opportunities both on the pitch and commercially.”

“As part of this process, the Board will consider all strategic alternatives, including new investment into the club, a sale, or other transactions involving the Company.”

An official has already stated that Man United supporter Ratcliffe will make a bid, telling The Times that “We have formally placed ourselves into the process.”

The 70-year-old, who owns season tickets at Stamford Bridge, was also interested in purchasing Chelsea. But he was unsuccessful in the Blues takeover as he fell short with a £4.25 billion proposal.

The story also states that offers are anticipated to come from Asia, the United States, and the Middle East. Thus, the Ineos chairman won’t be the only one making a bid to purchase Man United.

The story also states that offers are anticipated to come from Asia, the United States, and the Middle East, so the Ineos chairman won’t be the only one making a bid to purchase Man United.

During the World Cup, co-chairman Avram Glazer reportedly had meetings with prospective investors in Qatar, and a story from last week said that the Red Devils were about to receive takeover bids.

The 20-time English champions have also drawn interest from tech behemoths Apple and Amazon, with the Glazers reportedly seeking between £6 billion and £7 billion to approve a sale.

Longtime rivals of Man United, Liverpool, have also put themselves up for sale, although a representative for Ratcliffe said last year that he would not make a bid for the Reds.

“Our position has developed since the summer and we are now focusing our efforts in Nice and raising our ambitions for the club to make them into a top tier club in France to compete with PSG.”

“This would represent much better value for our investment than buying one of the top tier Premier League clubs.”

After the team’s aborted effort to join the European Super League in 2021, Man United supporters’ contempt for the Glazers reached a boiling point, prompting supporters to storm the pitch at Old Trafford and cause the postponement of a Premier League match with Liverpool.

The Red Devils are currently third in the Premier League standings this season and may move up to second with a win over Crystal Palace on Wednesday, closing the gap to the league-leading Arsenal to just six points.

Update on Rishabh Pant, who is likely to get a discharge in 2 weeks