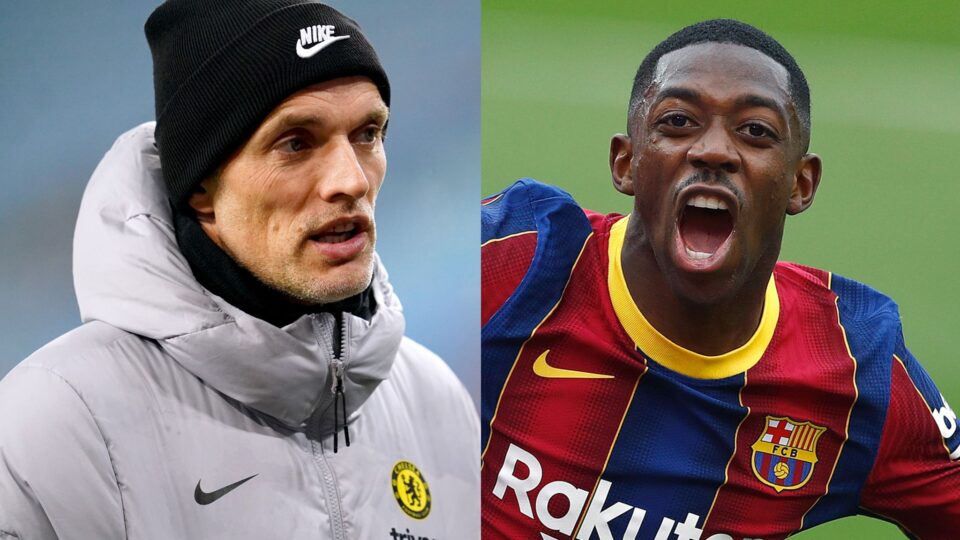 According to reports, Ousmane Dembele has rejected down a move to Paris Saint-Germain in favour of a move to Chelsea.

The Barcelona forward is willing to make a move to England this summer. While the Blues who are leading the race to sign the Frenchman will be starting their new Journey under their new owners Todd Boehly and Behdad Eghbali. Thus, Chelsea fans are excited and optimistic about this year’s summer transfer market.

Is Chelsea leading the race to sign Ousmane Dembele?

With his contract at the Camp Nou scheduled to expire at the end of June, the Frenchman has been linked with a number of teams.

However, Barcelona forward is willing to make a move to England this summer ahead of his probable departure from Spain. Many clubs have shown their interest in the 25-year-old, with Chelsea and PSG emerging as frontrunners for his signing.

Meanwhile, according to a recent rumour, talks between Dembele’s representation and Chelsea have progressed. And thus, it now looks like Deembele will be on his way to the Premier League before the start of next season.

According to the Mirror, the France international is closing in on a deal with the Blues after apparently rejecting PSG’s approach.

If Dembele joins Chelsea, he will be reunited with Thomas Tuchel for the second time in his career. The Barcelona attacker has previously worked with the German at Borussia Dortmund.

While since his arrival at Camp Nou, the attacker has scored 32 goals in his 150 appearances for Barcelona in all competitions.

Meanwhile, Liverpool were also being linked with Dembele as the Reds will vitnes their first-team player’s departure soon. However, at the moment, Chelsea have the upper hand and are leading the race to get the France international’s signature. Thus, a deal with Dembele is soon going to be official as he might be on his way to the Stamford Bridge.