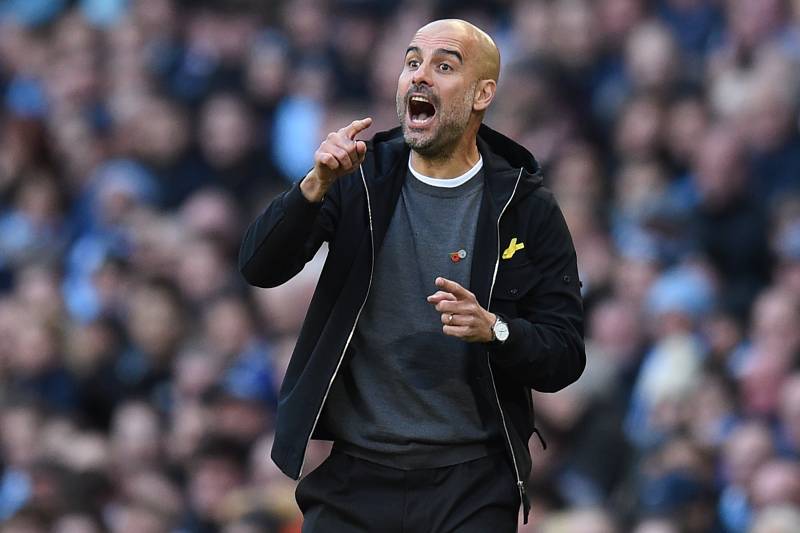 Manchester City boss Pep Guardiola, who joined in 2016 and even signed a for contract an extension last year till 2021, is now allegedly “open” to new contract with the Premier League champions.

The 48-year-old Spaniard, in a statement said, “I’m so comfortable working with this club. When you are [somewhere for] five years it depends on the results. We will see what happens this season and next season.”

Guardiola, who has spent four years in charge at Barcelona, won La Liga three times and the Champions League twice, left the Catalan giants in the summer of 2012 and began a three-year spell at Bayern Munich in 2013.

Guardiola further added: “I’m open [to it], yes. It is not about what the club wants or not. For me, I want to see my players and the reaction of my players and everything.”