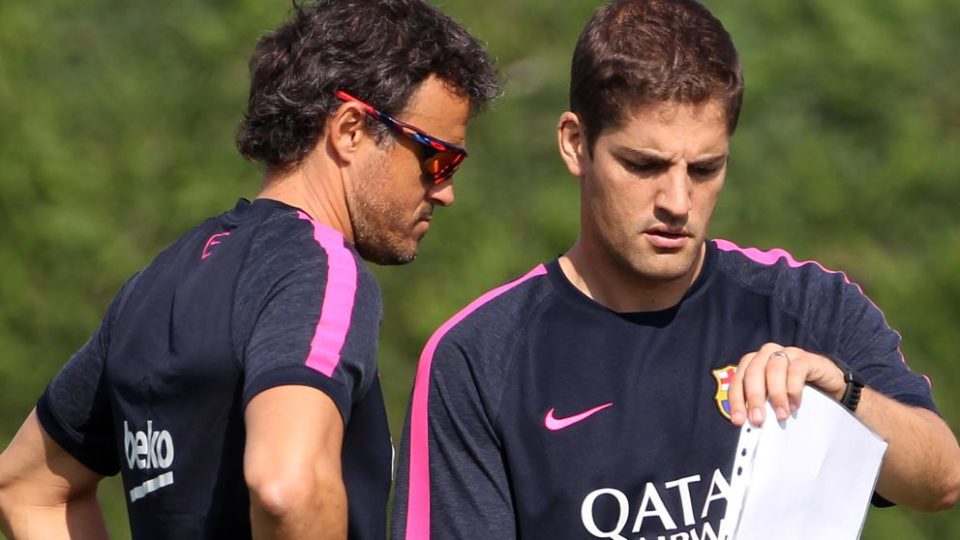 Luis Enrique will allegedly resume as the coach of the Spanish national team after he left in June to take care of his now-deceased daughter.

Robert Moreno acknowledged that his departure as Spain coach left him with a “bitter-sweet feeling” but he did not criticized either Luis Enrique or the Spanish Football Federation (RFEF).

Luis Rubiales, RFEF president allegedly announced that Luis Enrique would replace Moreno for Euro 2020 and will be resuming the role that he left in June to take care of his daughter who was suffering from bone cancer and is now deceased.

But Moreno seems upset with the sudden changes that took place, and he refused to speak to the media even after Spain’s victory over Malta on Monday and allegedly left the dressing room in tears.

Moreno said, “If I went into my last few hours or even my last few days, I would only enter into a spiral of reproaches and recriminations. I’m not going to do it. I don’t see any point.”

Mitchell Pearce pass ‘out of this world’