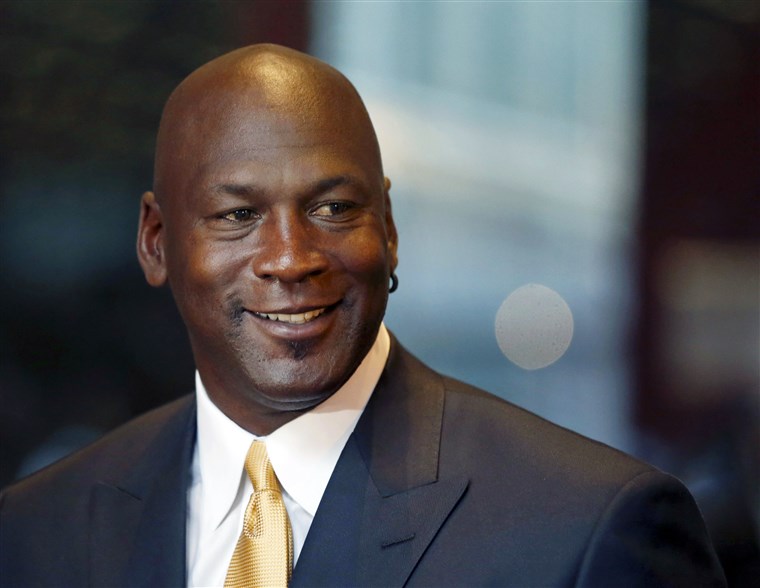 As the protest over the death of George Floyd, the unarmed black man in Minneapolis continues to rage, spawning across continents, eminent sports personalities have also expressed their anguish.

Iconic, former NBA player Michael Jordan is the latest among prominent sportspersons to admonish such dastardly acts and “ingrained racism” in the country.

“I am deeply saddened, truly pained and plain angry,” Jordan said in a statement. “I stand with those who are calling out the ingrained racism and violence toward people of color in our country.”

It is rare for Jordan to come out in the open and to say, “We have had enough,” because he had always refrained from commenting on social issues during his playing career.

Apart from Jordan, a handful of other contemporary and notable sports stars in the United States have also lent their voices to this protest. Tennis great Serena Williams posted a moving video that shows an Afro-American girl choked by emotions and uttered the words in a public address, “We are black people, and we shouldn’t have to feel like this.”

Naomi Osaka posted a message to her fans saying, “Just because it isn’t happening to you doesn’t mean it isn’t happening at all.”  Teenage tennis sensation Coco Gauff, who is also a black has a question on her Instagram page—“Am I next?”

Even Bundesliga is not far behind in this world-wide protest. French footballer Marcus Thuram and English international Jadon Sancho also voiced their concerns and called for justice to Floyd after scoring goals in the league.

Sancho lifted his shirt to reveal a t-shirt with “Justice for George Floyd” written on it, just after scoring his three goals for Borussia Dortmund against Paderborn.