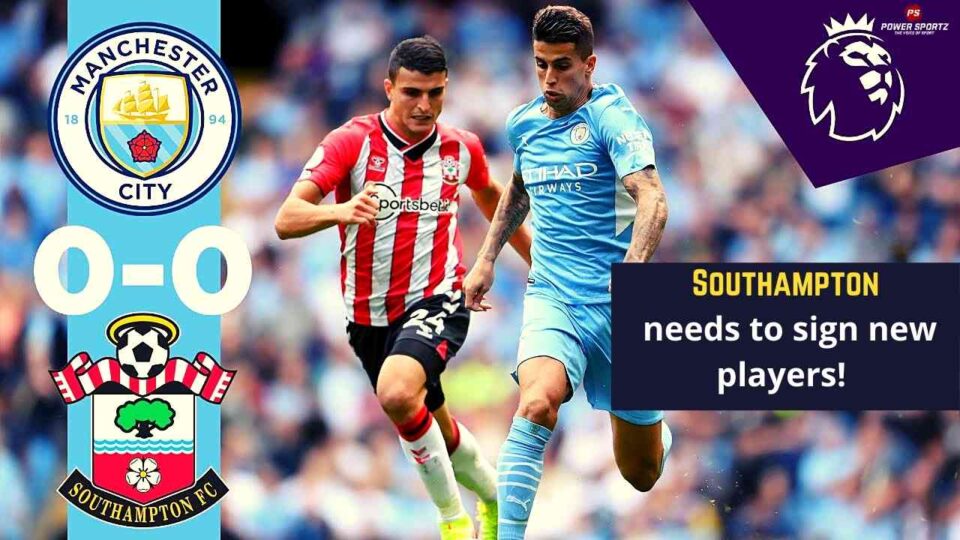 Southampton has managed to move up the Premier League table; the Saints are coming 12th in the league after winning 5 games and drawing 10 games. They currently are 10 points clear of Newcastle United who finds themselves in the relegation zone. Additionally, the duo of Watford and Burnley also find themselves in the drop zone; it is expected that the duo of Burnley and Watford will find it hard to stay up on the league; however, Newcastle might stay up after spending well in the under their new ownership in this transfer window. Further other clubs which are relegation bound are Norwich City and Brentford who have poor form!

The Saints shocked the world in the last league game; as they drew against Manchester City in the league. They drew the game by a scoreline of 1-1; despite having 75% possession with 20 shots on target City was unable to beat the hosts. This came through as Walker-Peters managed to score an early goal in the 7th minute of the game; after struggling the entire game they equalized in the 65th minute of the game through Laporte. Pep felt that this was one of the best comebacks his team has made this season!

Saints need to make many defensive improvements if they hope to stay afloat in the Premier League this season; this is because they have conceded 34 goals in 22 league games. Southampton needs to sign new players in his transfer window to improve their squad; however, as of now, no moves have been made to signings in this transfer window. Saints are liked with players such as Rob Holding from Arsenal and Phil Jones from Manchester United!

Do you think the Saints will be able to stay up in the Premier League this season?