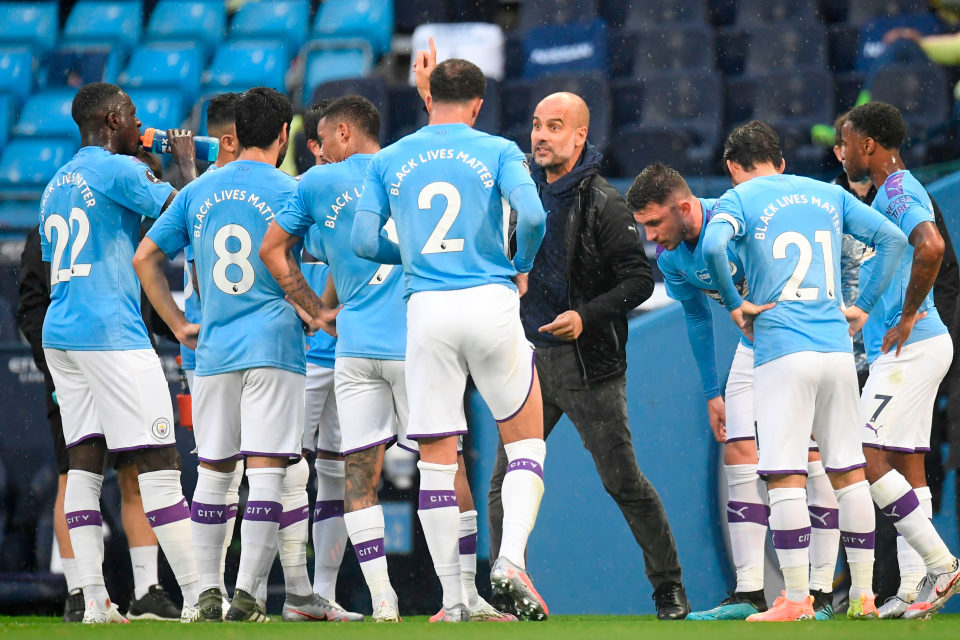 Man City have won their appeal against the two-year UEFA ban from Europe slapped on them in February after they had approached the Court of Arbitration for Sport (CAS) arguing that there were elementary flaws in the case.

The verdict on the appeal was delivered on Monday morning making them eligible to play in the Champions League next season. Man City was handed the ban after found guilty of flouting the financial fair play rule book.

The Man City bosses, shell-shocked at the ban moved the CAS. The appeal was heard last month and the verdict this morning absolved the club of “disguising equity funds”. The initial fine of £27m has also been reduced to £9m.

It is a huge respite for Man City because the repeal of the ban will also reduce the risk of an exodus of a few key players like Raheem Sterling, Kevin De Bruyne and Bernardo Silva.

The verdict might also have an impact on coach Pep Guardiola extending his stay with the club as he enters the final 12 months of his present contract. He wouldn’t have stuck around if Man City had to sit out in the Champions League for two years.

“Whilst Manchester City and its legal advisors are yet to review the full ruling by the Court of Arbitration for Sport, the club welcomes the implications of today’s ruling as a validation of the club’s position and the body of evidence that it was able to present,” the club released a statement.

However, there are a few who have taken the ruling with a pinch of salt. The LaLiga president Javier Tebas has criticized the CAS after overturning Man City’s ban. Tebas said that CAS needs reassessment and it isn’t up to the standard anymore.

“We have to reassess whether CAS is the appropriate body to which to appeal institutional decisions in football,” Tebas told reporters. “Switzerland is a country with a great history of arbitration, CAS is not up to standard.”

Premier League was also conducting an investigation into financial dealings of Man City, but this is now expected to be dropped after today’s verdict.