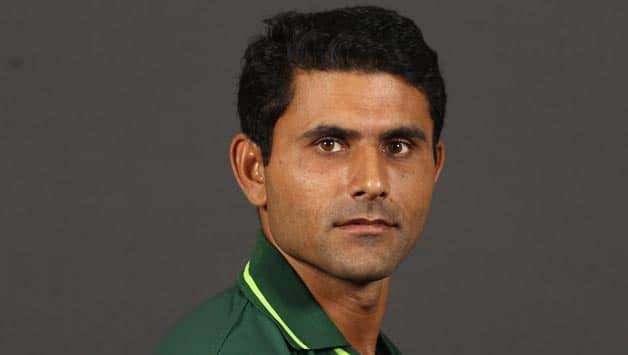 Former Pakistani allrounder Abdul Razzaq has been brutally trolled for his unsavory comments on Jasprit Bumrah, India’s mainstay in pace bowling. Razzaq who played for Pakistan between 1999-2013, called Bumrah as “baby bowler” in comparison to his contemporary greats like Glenn MacGrath and Wasim Akram.

However, fans of Bumrah took serious umbrage to this and began to troll Razzaq. Jasprit Bumrah is the no. 1 bowler in ODIs. People ridiculed Razzaq for his foolish comment on Bumrah because of the former’s stats themselves were very poor.

Razzaq’s batting average is below 30 in all formats of the game. Hence, his comments on dominating Bumrah haven’t gone down well with cricket fans. People also reminded him of getting clean bowled in the World Cup match in 2011 against Munaf Patel.