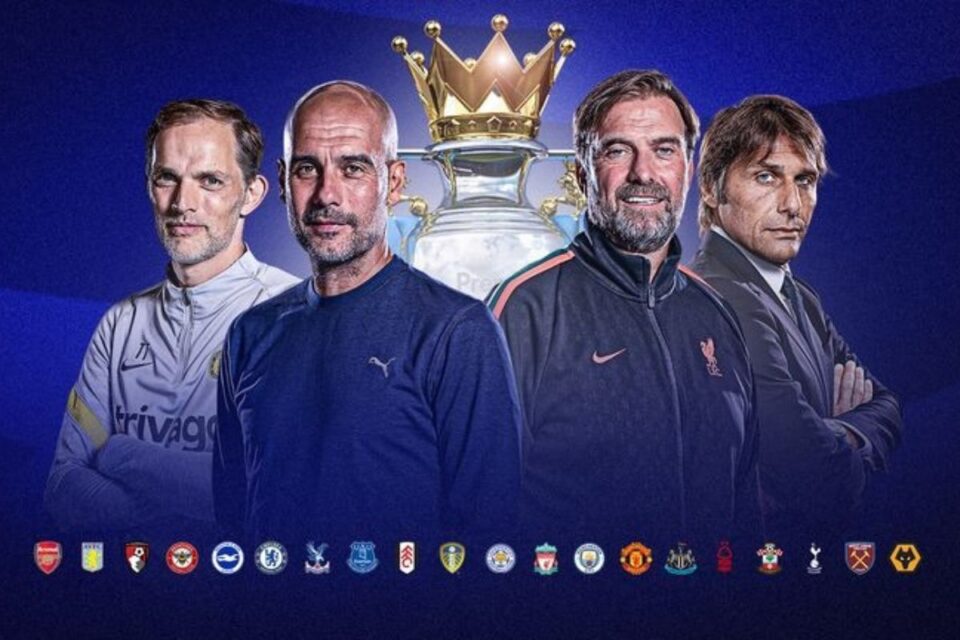 In the first game of the 2022/23 Premier League season, Arsenal will meet Crystal Palace at Selhurst Park.

The opening day is always special as it is full of energy and with a new season comes new faces and the par of excitement touches the apex.

Arsenal will face Crystal Palace at Selhurst Park in the first game of the 2022-23 Premier League season.

The London derby will kick off the new season on Friday, August 5, before the opening Saturday of action kicks off. Last season’s runners-up Liverpool visiting newly-promoted Fulham – the Reds’ fourth consecutive season starting against a promoted side. Man City will begin their championship defence against West Ham at the London Stadium in the penultimate encounter of the first gameweek.

Nottingham Forest will play Newcastle United, who raced up the table during the second half of last season, in their first Premier League game since 1998-99.

Bournemouth, the third newly promoted team, kicks off their new season at home against Aston Villa on Saturday, one of five 3pm kickoffs on the first day of action.

The first meeting between two of the ‘big six’ takes place in gameweek two, when Chelsea hosts Spurs at Stamford Bridge. This will be followed by another rivalry encounter between Manchester United and Liverpool the following week.

The ‘big six’ have been kept apart in the penultimate gameweek before the World Cup, as requested by England manager Gareth Southgate. In what promises to be a blockbuster double-header, the Manchester and North London derbies will take place on October 1 and January 14, respectively.

While the Merseyside derbies will take place on the weekends of September 3 and February 11.