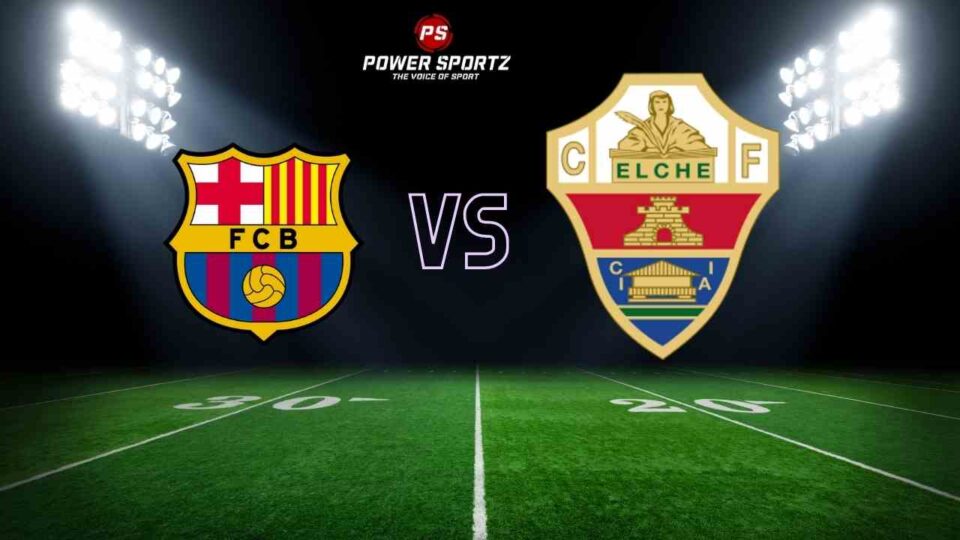 In their most recent match, they played Elche; the side is in poor form and are two positions off the relegation zone. They have obtained 15 points from 18 league games; in their last five games, the club has only been able to win one game. Many experts and football pundits live that believe that Elche’s poor defense might result in them being relegated from the league this season. The other teams who are with them in the relegation battle are; Alaves, Cadiz, Getafe, and Levante. Who do you think will go down this season?

Barcelona win the match by a narrow margin!

Despite dominating the match Barca with a possession rate of 74%; the team was only able to win the match in the dying moments of the game by a difference of one goal. The first half of the match put Barcelona in great momentum; Ferran Jutlga Blanca scored in the 16th minute along with Gavi in the 19th minute. These goals made the game one-sided Xavi’s side was expected to win this match with ease.

Who do you think will finish in the top four positions in the La Liga?