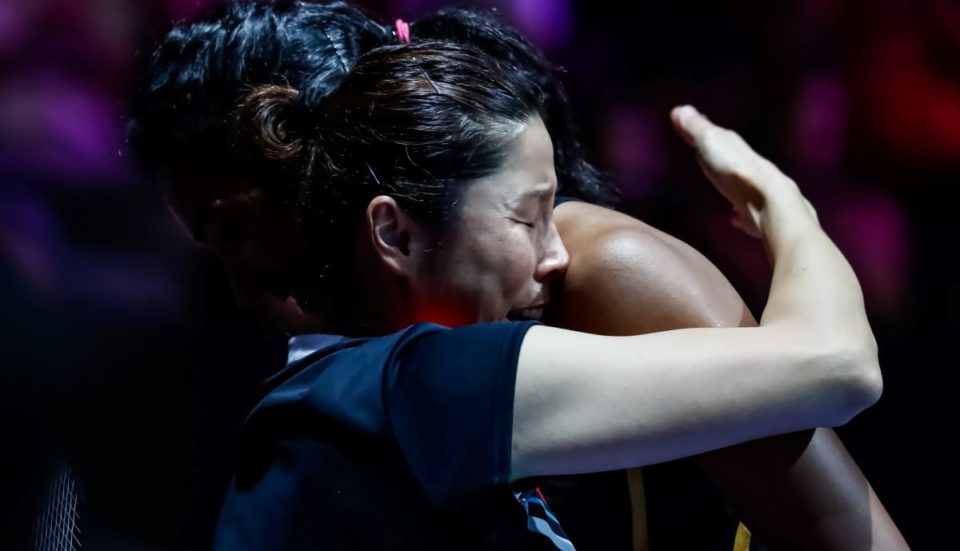 It was a jinx she had to carry for many years, not winning big finals and ending up only as a runner-up. Despite being a silver medalist in the Olympics, PV Sindhu was aching for that one final title win that would mark the beginning of a new high. That moment came for the ace Indian shuttler after she lifted the World Championships title recently.

There has been a significant change in Sindhu’s game with a marked improvement, the credit for which she entirely gives to her new Korean coach Kim Ji Hyun. Ever since Sindhu started training under Kim, she took her game a notch higher. Beating Nozomi Okuhara to claim World Championships title is a great relief for PV Sindhu because she had lost that epic final against her in 2017.

Now, she has got the monkey off her back. With an improved game, she can win many more finals for the country in the future.