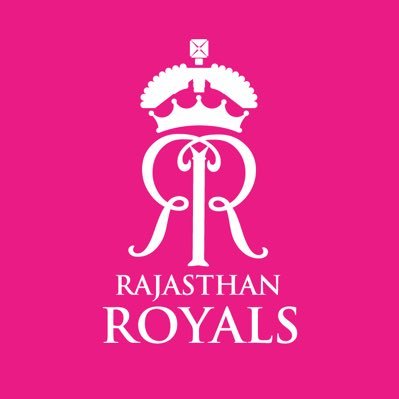 The Rajasthan Royals (often abbreviated as RR) are a franchise cricket team based in Jaipur, Rajasthan, that plays in the Indian Premier League (IPL). Founded in 2008 as one of the initial eight IPL franchises, the team is based at the Sawai Mansingh Stadium in Jaipur.

The Rajasthan Royals are sometimes considered as the “moneyball” team of the IPL.The Royals are known to unearth obscure, high potential talent,as well as their involvement in a number of controversies and scandals.

The team won the inaugural edition of the IPL under the captaincy of Shane Warne, despite being written off as a title contender by the media and fans. The Royals were also the runners-up of the 2013 Champions League Twenty20 under Rahul Dravid’s captaincy.

On 14 July 2015, the verdict reached by a panel appointed by the Supreme Court of India suspended Rajasthan Royals and Chennai Super Kings for two years over a 2013 betting scandal, meaning they could not participate in both the 2016 and 2017 IPL tournaments. They returned to the competition for the 2018 season.

The team’s record run-scorer is Ajinkya Rahane with 2705 runs,while the leading wicket-taker is Shane Watson, with 67.

Rajasthan Royals stats by each IPL