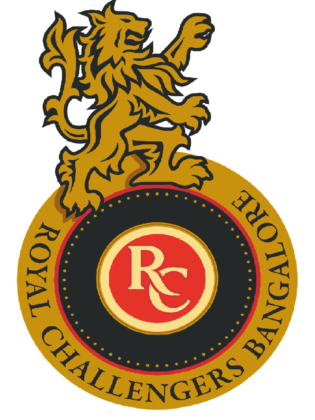 The Royal Challengers have never won the IPL but finished runners-up on three occasions between 2009 and 2016. Their lack of success over the years despite the presence of various notable players has earned them the tag of “underachievers.”The team holds the records of both the highest and the lowest totals in the IPL – 263/5 and 49 respectively.