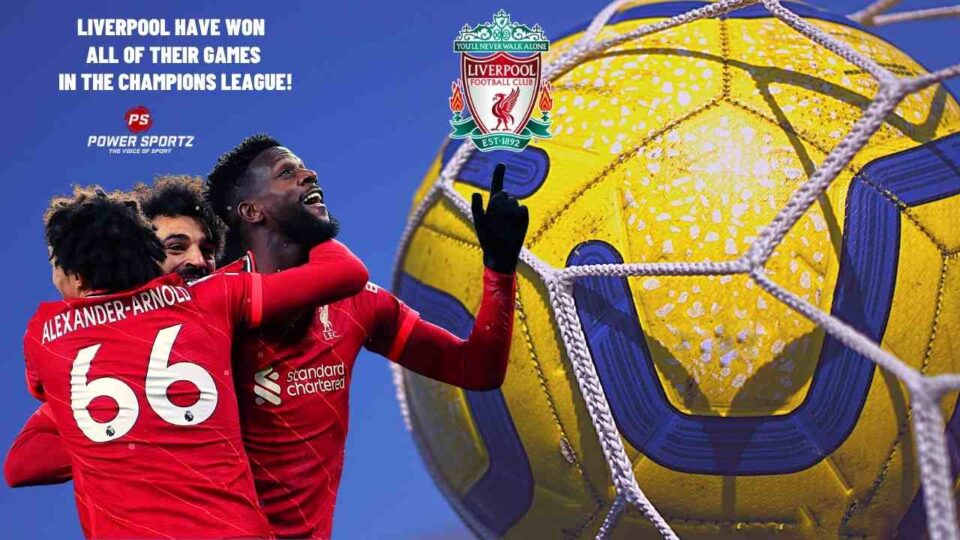 Liverpool has only been able to lose one Premier League this season. They are currently coming second in the league; one point behind Manchester City who is coming first. Furthermore, they are being trailed by Chelsea by one point. Who do you think will be able to win the Premier League between these three teams?

Klopp’s side has been ruthless in front of goal as they have the best goal difference in the league; they have been able to record a positive goal difference of 32 after playing 15 game weeks. The majority of their goals came from Mohamed Salah who scored 13 goals, Diogo Jota with 8 goals, and Sadio Mane with 7 goals. Furthermore, their goal creations have come from Mohamed Salah with 9 creations and Trent Alexander-Arnold with 7 assists.

Additionally, this season Liverpool has been efficient while defending their goal; they have conceded 12 goals across 15 matches. Klopp’s keeper Alison has been able to keep 8 clean sheets as he leads the charts; he is followed by Eduard Mendy from Chelsea; who has recently had a rough patch of form and Ederson from Manchester City; who is one of the most commanding goalkeepers in the world.

Liverpool has finished their Champions League group stages without losing a single game!

The Reds are in group B of the Champions League; where they had to face difficult teams such as Porto, Atletico Madrid, and Milan. Despite having such a difficult group; Klopp’s side won all of their group games and qualified for the knockout stages of the cup. Firstly they beat Milan by a scoreline of 3-2; in the reverse fixture, they beat them away from home by a score of 2-1. Further, they beat Porto by a scoreline of 5-1 away from home and 2-0 at the Afield. Lastly, they beat Atletico Madrid away a narrow margin of 3-2; followed by 2-0 at their home stadium.

Do you think Liverpool will be able to win the Champions League in this edition of the cup?