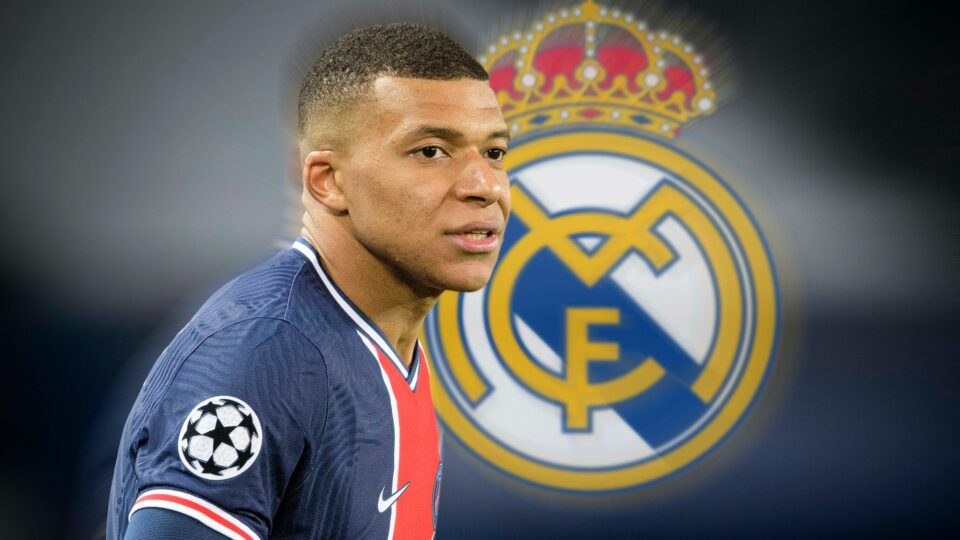 Real Madrid are still hopeful of luring Kylian Mbappe to the Bernabeu this summer, according to reports.

The France international’s contract at Paris Saint-Germain is set to expire at the end of June, and Kylian Mbappe remains heavily linked with a move to Madrid.

However, according to a recent rumour, Mbappe has changed his mind about a possible move to Madrid and is now ‘increasingly likely’ to sign a new deal in Paris. But Real Madrid remains confident of signing Kylian Mbappe this summer.

However, if rumours are believed to be true, PSG are to have offered Mbappe a lucrative contract to keep him at the French capital.

Moreover, the deal would see him become the club’s captain from the start of next season.

According to 90min, Mbappe’s decisions this season will not be influenced by his financial situation.

Thus, Real Madrid are still the favourites to get Mbappe’s signature at the end of this season.

Apart from Real Madrid, are there any other clubs bidding to sign Mbappe

A third club have reportedly entered the race for the Frenchman’s signature. It is non-other than Barcelona, who were in the news recently as a rumoured club, who are interested in signing the World Cup winner.

However, reports suggest Barcelona’s interest was not that serious concerning their financial problems. So as of now, Real Madrid remains to be the sole club who are willing to offer a giant wage payroll to the Frenchman.

It remains to be seen if Los Blancos could sign Mbappe at the end of this summer. Or the deal will be further prolonged.

Meanwhile, Real Madrid recently knocked out Mbappe’s PSG in the UCL round of 16. Thus, this might also make Mbappe to make a move away from France.

While Madrid are currently looking forward to their UCL quarter-final clash against Chelsea. This will be a repeat of the previous edition’s semi-final, where the Blues got the better off the Whites.