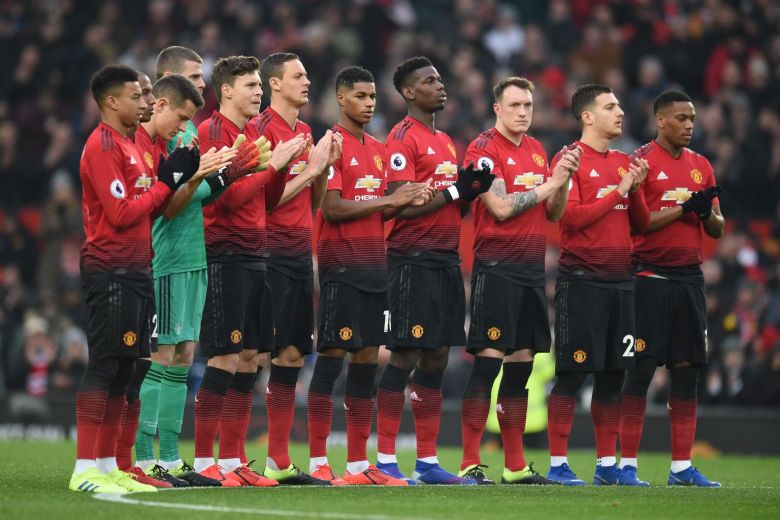 Ole Gunner Solskjaer’s first full season in charge at Manchester United has turned to be not so impressive. In the opening four matches of the Premier League season, the 13-time Premier League winners have collected just five points out of possible 12 and are looking miles away from finishing the race inside the Champions League spot.

The summer signings are working well for Ole – but the other part is not working well. Fred, who joined the Red Devils in the summer of 2018, is a decent midfielder but hasn’t been picked by Ole even on the bench. Andreas Pereira is not showing the signs of confidence, so picking Fred in the coming matches should be in the minds of the Norwegian boss.

The three-time European champions are near to face Leicester City at home. The Foxes under Brendan Rodgers are looking fantastic and many pundits in England rate them high. Ndidi is looking a perfect holding midfielder this season and can be a perfect future signing for Manchester United. Pogba, who is playing in bit defensive position, should come in a more forward position for helping Rashford to stay inside the 18-yard box for making United look glorious.

Maybe the Frenchman will join Real next summer but as of now, using him in a right shape should happen as soon as possible. Otherwise, the season of United would not look as good as Danil James’ arrival at Old Trafford.