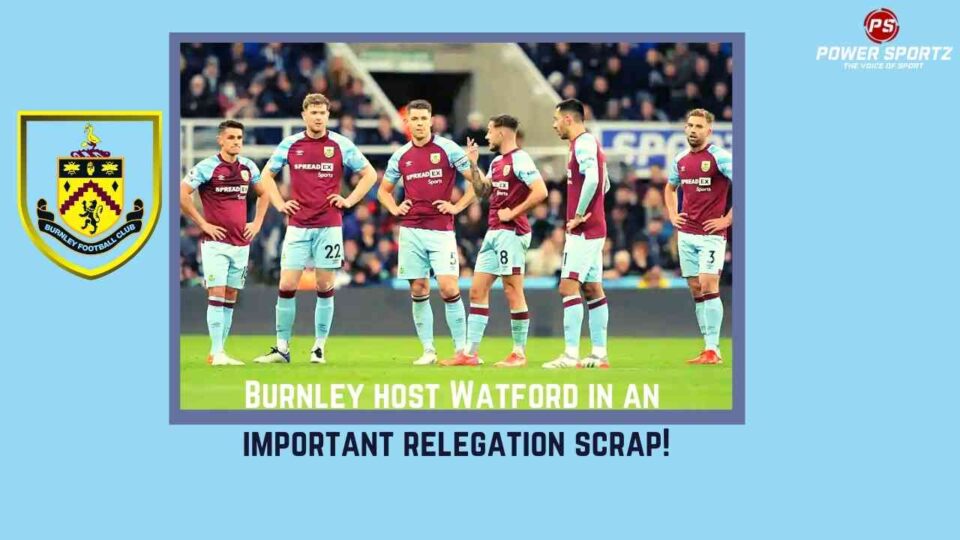 Burnley has played the least amount of games in the Premier League; the team has only been able to play 18 games and sit dead bottom of the Premier League. The side must go on a great run of wins if they hope to survive in the league this season; currently, the side is 4 points from elevating from the relegation zone. Even though this is a tough ask many believe the squad will be able to survive this season based on the way they performed against Arsenal; they drew with the Gunners with a score of 0-0 which was extremely shocking!

They play Watford in the next league game; despite having a decent start to life in the Premier League the newly promoted team is struggling. They are coming 19th in the league two points clear of Burnley. Watford has sacked Ranieri and replaced the manager with Roy Hogdson; the new manager has got a lot belive around him and has promised to take the team to the next level; he will give his all to make his side survive in the Premier League and build on the team thereafter! However, many expected them to be one of the favorites to be relegated this season along with Norwich City.

Burnley and Watford next few games in the Premier League!

Firstly Watford will play Burnley on the 5th of February; following this game the team will play five more Premier League games in February. They will play West ham on the 9th, Brighton on the 12th, Aston Villa on the 19th; Crystal place on the 24th, and Manchester United on the 26th.

Burnley will also play five other matches in the month of February; they will play Manchester United on the 9th, Liverpool on the 13th of February, Brighton on the 19th, Burnley on the 24th, and Crystal Palace on the 26th.