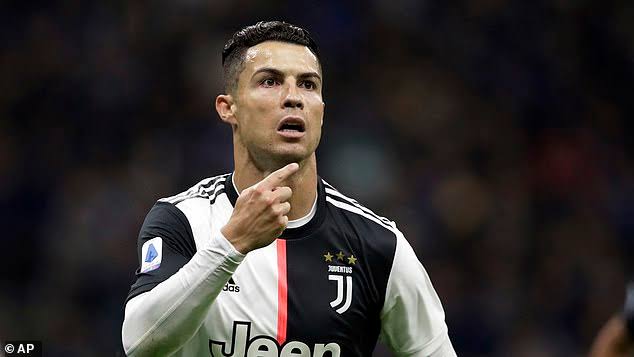 Visibly upset over being substituted, Ronaldo left the stadium minutes before the Serie A game vs AC Milan ended. It was won by Juventus 1-0. Cristiano Ronaldo was replaced by Paula Dybala who scored for Juventus to keep themselves at top in Serie A ahead of Inter Milan.

A distraught Ronaldo looked very upset and directed a few mouthful at manager Sarri. However, Sarri said that he wasn’t aware if Ronaldo left the stadium before the game ended. “Disrespectful to his teammates? Like I said, I don’t know,” he said.

Sarri said that if Ronaldo left the stadium, then it is a concern that needs to be resolved by him with his teammates. However, Sarri said that he has no problem with Ronaldo, and rather one should be grateful to the footballer who made himself available for the match despite not in great fitness.