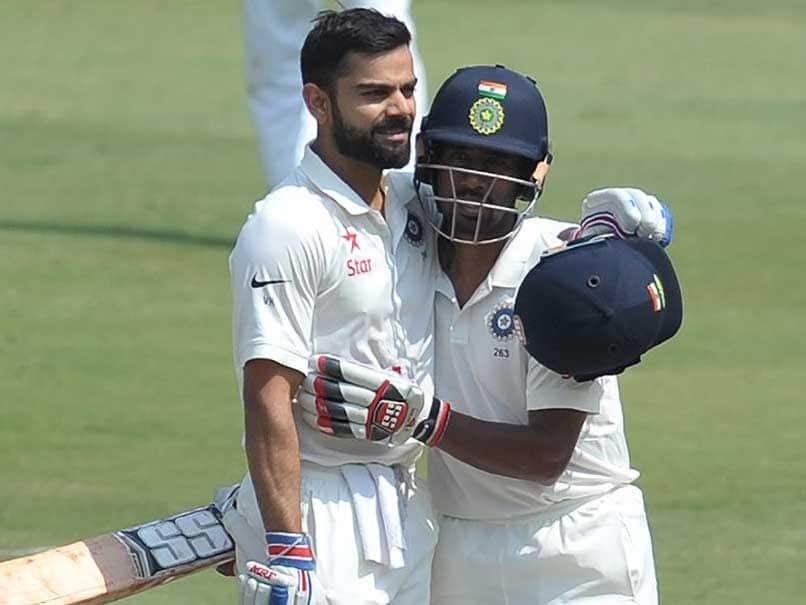 The debate and conjectures have been put to rest for now as Kohli confirmed that Saha will be the keeper in the first Test against South Africa starting October 2. There were a lot of discussions among people whether Pant would be given precedence in Tests against the Proteas.

Eventually, experience has won this time as Wriddhiman Saha had always been a safe bet with the gloves. Saha last played a Test in January 2018, that too against the SA in away game. Although Pant was a great contender after hitting tons in England and Australia, Kohli backed Saha this time.

“According to me, Saha is the best wicketkeeper in the world. With these conditions he starts for us,” said Virat Kohli. Speaking about Rohit Sharma, he says that Rohit will be given much space during the Test series. The rift between Kohli and Rohit is always a simmering topic in Indian cricket.