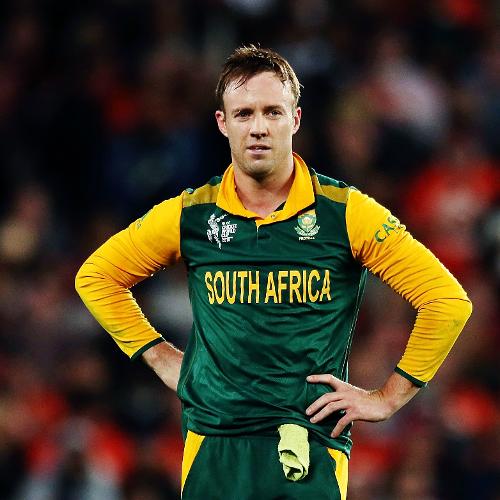 Former South African captain and star batsman ‘AB de Villiers’ can be seen playing for his country’s team once again. South Africa captain Faf du Plessis has said that AB de Villiers could make a comeback in international cricket soon. It is believed that he could be back in the team in view of the T20 World Cup, to be played in Australia next year.

South African captain Faf du Plessis also said that efforts are on to bring de Villiers into the squad in view of the T20 World Cup to be held in October, next year. In fact, the new head coach of the team, Mark Boucher, recently said that he would like to welcome de Villiers to the team. He said that talks have been going on with De Villiers in this regard for the last two-three months.

du Plessis also said that de Villiers could break his retirement and return to the team before the start of the next international T20 series. Currently, he is playing in T20 leagues in different countries of the world. The South African team has to play three domestic T20 series against England. After this, from 12 February to 26 February, he also has to play a three-match series against Australia.

De Villiers retired from international cricket after the Test series against Australia in 2017. AB has hit a half-century in the South African T20 Super League on Monday. Even if Abby makes a comeback, he may be confined to the white ball.