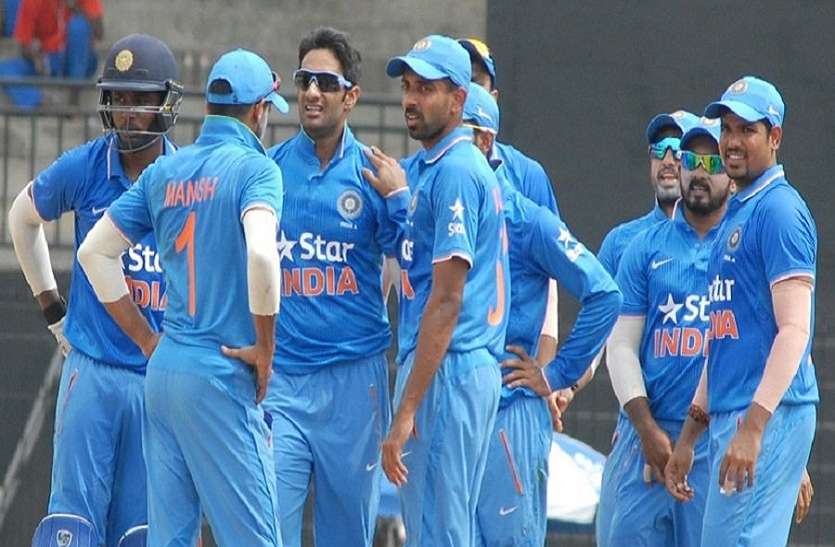 India A Cricket team going on tour to New Zealand has been announced. Barring a few key names in the squad, players have been given a place to tour New Zealand with the main team in February. Prithvi Shaw and Hardik Pandya have been included in the team. Mayank Agarwal, R. Ashwin and Umesh Yadav have also been asked to go with the A team so that they can get used to the New Zealand season. Team India will travel to New Zealand in February. Three T20 and two Test matches will be played there.

When Team India visits New Zealand in February, it is likely that Mumbai opener Prithvi Shaw is given a place as a reserve opener. The two regular openers in the Test are Rohit Sharma and Mayank Agarwal. Announcing the team, Chief Selector MSK. Prasad said “We want to give Shaw more matches for practice. This opener scored a century in the debut test. Then, he was injured and was subsequently banned for 8 months due to doping. Hanuma Vihari will captain the first-class game and Shubman Gill in ODIs.

Team India will play the first Test in Wellington on 21st and the second in Christchurch on 29th February.