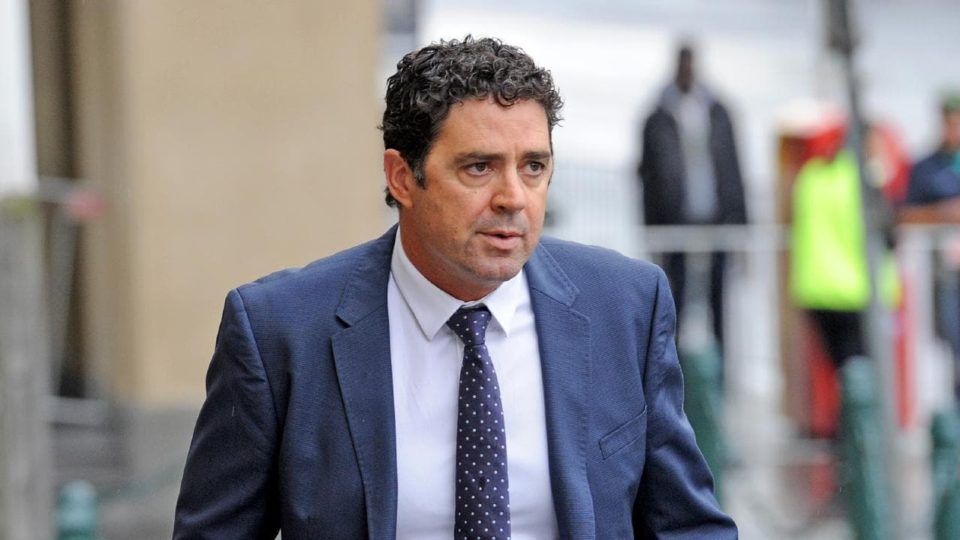 Garry Lyon, former Australian Rules football player and captain of the Melbourne Football Club has recently retorted to an allegation made on Twitter that says he was chauvinists, saying the conjecture was “100 per cent wrong”.

Freelance journalist Kate O’Halloran aimed at Lyon, who she said referred to umpire Eleni Glouftsis as “the lady” during Carlton’s 27-point win over Adelaide.

While Essendon champion Tim Watson, who works parallel with Lyon on SEN — disparaged the tweet as “irresponsible”.

Lyon commented, “People want to get on the gender bandwagon, they’re looking to be outraged.”

Further, he said, “In this instance it was embarrassingly wrong for Kate. But that doesn’t mean she should be subjected to whatever she has been subjected to along the way.”