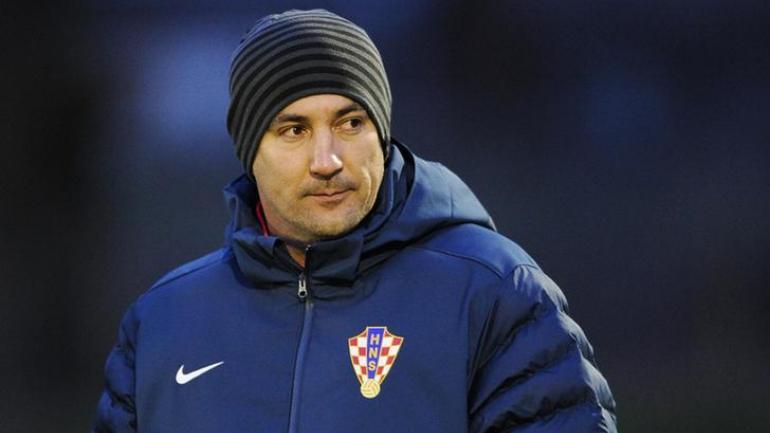 As the Indian senior football team assemble in Guwahati on Friday for a preparatory camp, ahead of the next World Cup qualifier, head coach Igor Stimac is hopeful of putting up a great show. The team will head to Kolkata where the next game is scheduled on October 15.

“Everyone expects us to win and many people already feel that this India team is at the beginning of a new and very successful era,”  said Stimac. Since the Indian team played in Kolkata eight years ago, everyone is excited to make this encounter an unforgettable one, he added.

India lost to Oman 3-2 in their first WC qualifier tie in Guwahati only to make an outstanding comeback against Asian champions Qatar in a goalless draw. After overwhelming support from the crowd in Guwahati, Stimac hopes the support will be the same in Kolkata, a city known to be football crazy.