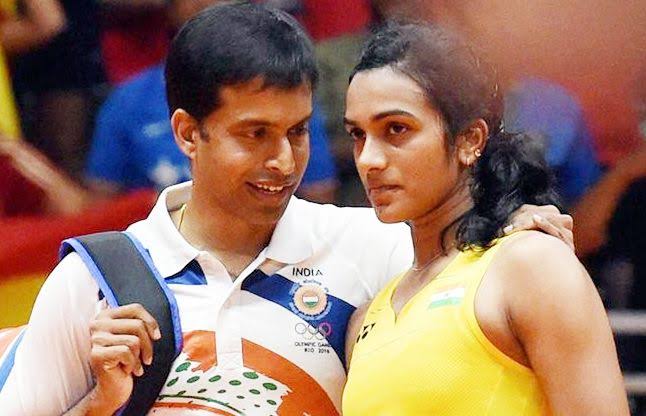 PV Sindhu’s dry spell since she won the maiden World Championship title is because of her hectic schedule says Pullela Gopichand. Baring the French Open, Sindhu made early exits from all the tournaments she played since August.

“Sindhu has had tough times in the last few matches, but I am sure she’ll bounce back,” said the former All England Champion Pullela Gpichand. “I think she had a tough schedule after the World Championships.”

A litany of sports stars including Sindhu, Gopichand, is going to be felicitated along the sidelines of the first Day-Night Test match at the Edens on Friday. Gopichand also fondly recalls his younger days spent watching Test cricket on the television.

Gopichand also said that India’s preparation for the Tokyo 2020 Olympics is on track and the hope for medals is intact.