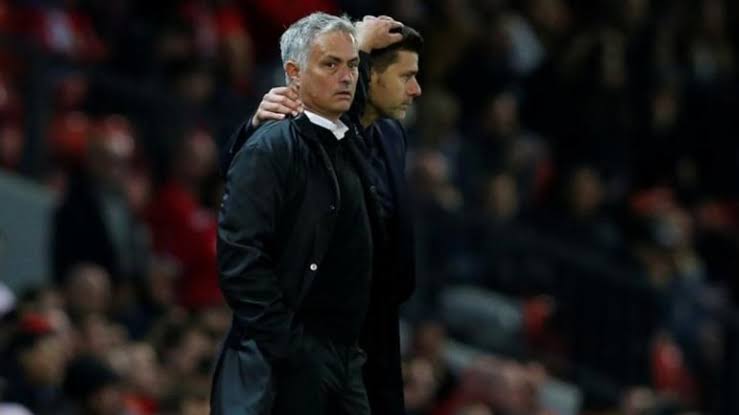 Soon after taking over as the boss of Spurs, who have sacked Mauricio Pochettino the previous day, Jose Mourinho took a dig at his former clubs, Chelsea and Man United. He said that his former clubs aren’t good at producing quality youngsters good enough for first-team football.

Mourinho signed a three-and-a-half-year contract with Spurs in less than 12 hours after Pochettino sacking. He was out of work since last December after leaving Manchester United. Jose is often blamed for his inability to use the youth. However, this time at Spurs he is banking on the youth to revamp the club.

Speaking to Spurs TV, Mourinho said, “There is not one manager in the world that doesn’t like to play young players and to help young players to develop – not one.”

Mourinho is still a sought-after manager in football despite his relationships with his clubs running into rough weather on many occasions.