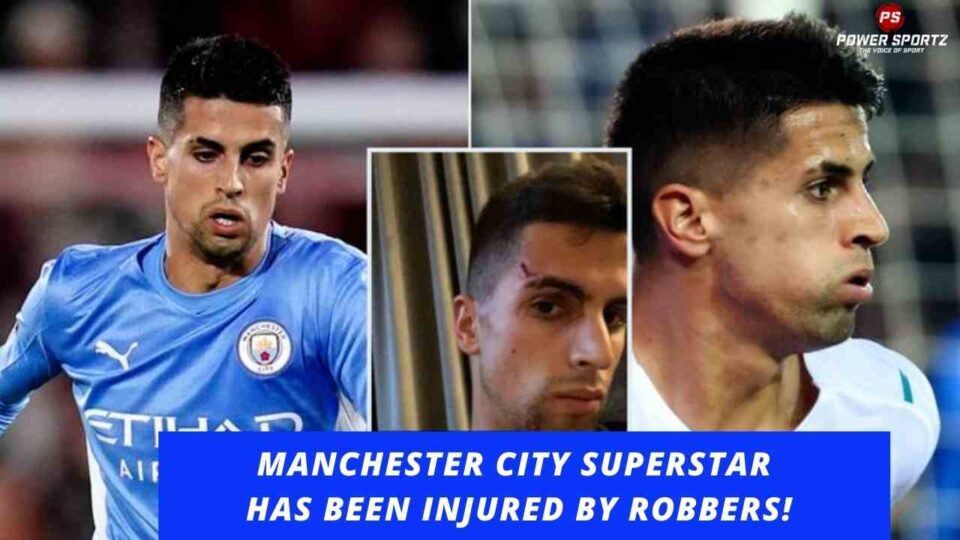 Manchester City is the first side in the Premier League to hit attain 50 points; the defending champions have done so by winning 16 and drawing 2 out of the 20 games they have played in this season. Further while doing so the club has been able to score 51 goals which is the most in the league; with the lowest amount of goals conceded which is 12 goals. Later in the season Pep’s side will try and chase the UCL trophy as they will face Sporting in the round of 16 tie in the next phase of the cup!

The 2020 – 2021 Premier League champions will face in-form Arsenal in the first league game in 2022; the match will take place on the 1st of January at 6 pm IST. Arsenal will play this match without their manager who has contracted the coronavirus in the last week; despite having great form; it is expected that Arsenal’s defense won’t be able to deal with Manchester City’s attack in an efficient manner. Will it be a repeat of last time these two sides meet? where the Gunners were humiliated by a scoreline of 5-0 at the Etihad!

Joao Cancelo gave a shocking update about his life via Instagram; the defender expressed that he was assaulted by robbers. He claimed that “Unfortunately, today I was assaulted by four cowards who hurt me and tried to hurt my family. When you show resistance, this is what happens. They managed to take all my jewellery and leave me with my face with this state.” Despite this difficult incident that took place he claimed that his family is fine and that “After so many obstacles in my life, this is just one more that I will overcome.“

Manchester City further came out back and their player and will make sure that the player gets justice; in a club’s official statement they expressed that they were shocked and surprised by the events that occurred.