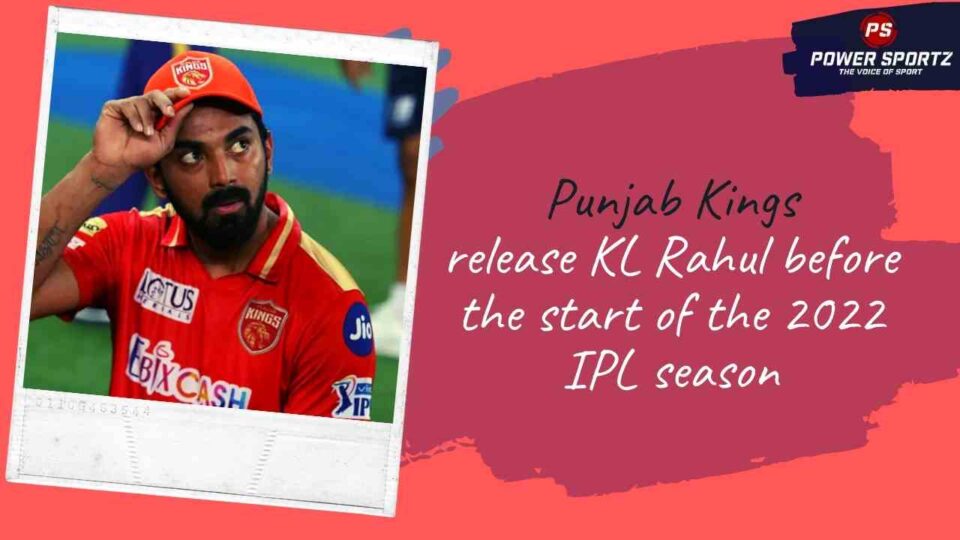 Punjab Kings is an IPL affiliated cricket club based in Mohali, Punjab. The Kings XI Punjab organisation was founded in 2008; by Mohit Burman, Ness Wadia, Preity Zinta with Karan Paul. The group’s home fixtures are contested at the PCA Stadium in Mohali. Later from 2010, they have additionally played a few of their home matches at Dharamsala and Indore. Despite having an exceptional squad in nearly every season of the league; Punjab struggles to perform exceedingly well in the cup. The closest they came to win winning the cup was in 2014; where they finished second. Leaving this season they always finish in the last few positions in the league. This can be seen through; because they have only been able to win 91 matches out of 204 matches. They must win more after procuring a much better team in the upcoming season of the IPL.

Later Kings XI Punjab was rebranded as Punjab Kings on February 17, 2021; ahead of the 2021 Indian Premier League. Ness Wadia stated the reason for changing the franchise identity; was to “relook at things” and revamp after 13 seasons of IPL. Furthermore, he expressed his frustration; over the franchise for “not being able to win a title” and expected them to “start afresh” after a designation. Moreover, he went on to say that the proposal had been planned for two years and that COVID-19 had simply postponed the disclosure.

Who have the Punjab Kings retained in the IPL?

Punjab has only retained two players for the 2022 season of the IPL; firstly they have chosen to retain Mayank Agarwal for 14 crores and rumours suggest they might give him the captaincy for their side. Additionaly, they have retained Arshdeep Singh for a price point of 4 crores as they feel he can become one of the best bowlers in India. Who else do you think they will sign in the 2022 season of the IPL?